"Game of Thrones" Will Reign For Season 4 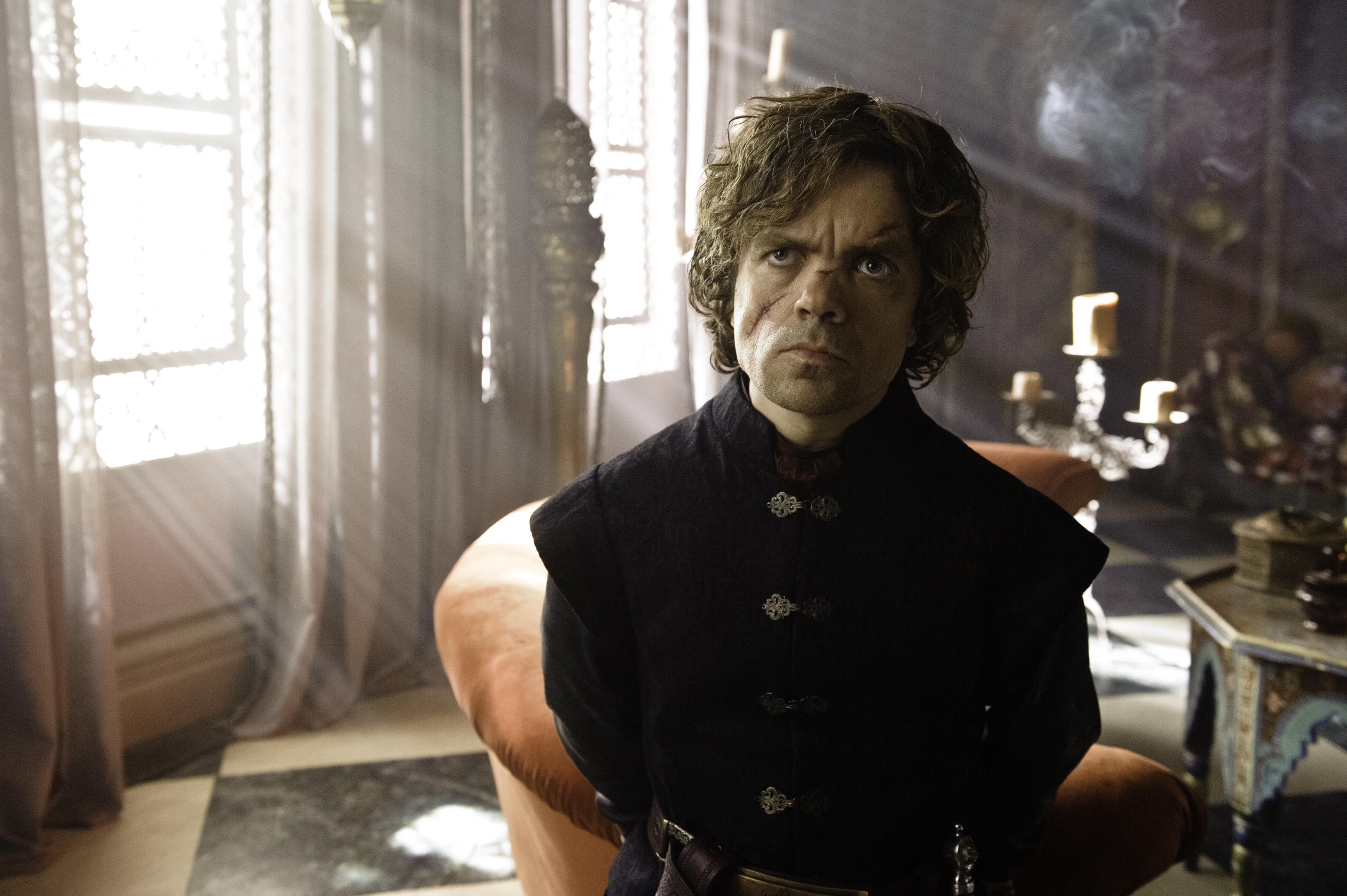 Come season four, the viewership and the dragons could be even bigger.