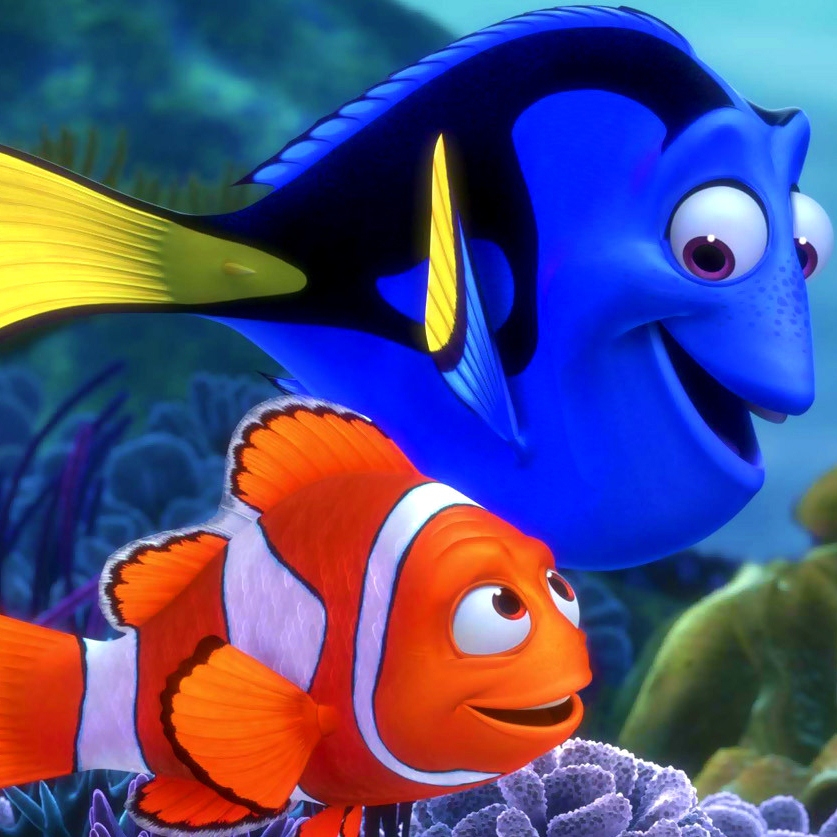 It doesn't matter if you're 5 or 55, most everyone of any age loved "Finding Nemo." Good news, Disney-Pixar has announced that a sequel to the hit animated feature is on its way. "Finding Dory" will be released on November 25, 2015. That's right, more Dory means more Ellen DeGeneres. We're expecting some hilarious new lines.

According to director Andrew Stanton, “One thing we couldn’t stop thinking about was why she was all alone in the ocean on the day she met Marlin. In Finding Dory, she will be reunited with her loved ones, learning a few things about the meaning of family along the way.”  In the sequel story, it is one year after the events of the first movie. Marlin (Albert Brooks) and Nemo, as well as other characters will return!

FYI
Guess Who's An Idiot...