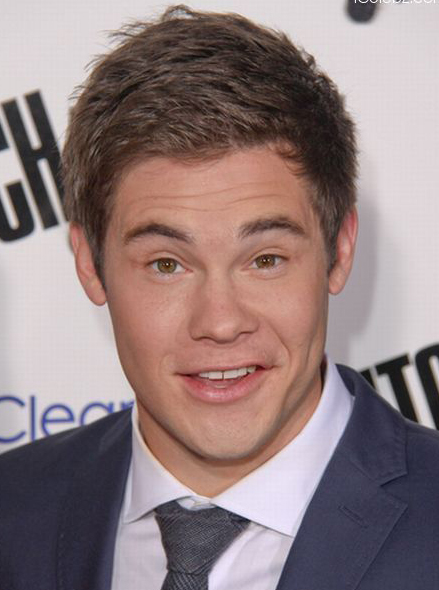 Adam Devine, co-star of the hit COMEDY CENTRAL series "Workaholics," is taking the party to the next level as the channel has ordered eight episodes of a stand-up series, "Adam Devine's House Party." The series will spotlight 24 of Devine's favorite up-and-coming comedians and is slated to premiere on COMEDY CENTRAL this fall.  Produced by Avalon Television, "Adam Devine's House Party" is executive produced by Devine, Avalon's Jon Thoday, Richard Allen-Turner, David Martin, Isaac Horne, and fellow "Workaholic" Kyle Newacheck, who will also direct the series.

"I don't know how I convinced COMEDY CENTRAL to give me another show, a Hollywood mansion and a paycheck for hanging out with my friends," said Devine.  "I hope they have a good lawyer and the fire department on speed dial."