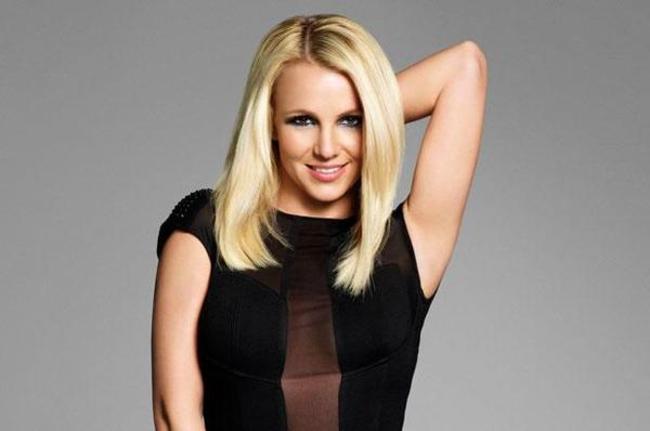 Britney Spears added, “I have always loved the Smurfs as a kid and now my boys are the biggest Smurfs fans EVER. I wanted to surprise them with a song in the movie. I know they'll think it's Smurftastic!"