United & Boeing Work On Better Wi-Fi In The Sky 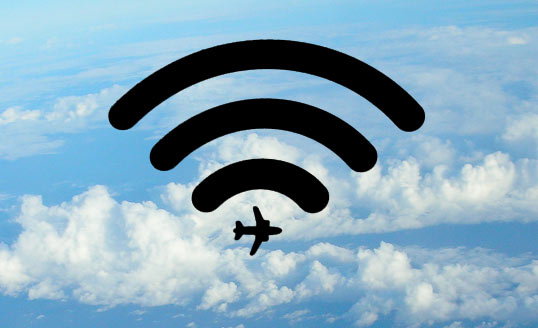 So many major airlines are working their way towards offering Wi-Fi in the sky. But, there are a few obstacles according to a recent story CBS News did with Boeing. The first challenge is money: it can cost up to $200,000 to install a Wi-Fi system on just one plane. Then there's testing the connection. Scientists at Boeing are actually using 'Potato People', who help to measure the Wi-Fi performance on planes and behave much better than humans in day-to-day tests.

United is one of the airlines who are determined to have Wi-Fi on all of their aircrafts. How much will it cost? Prices will start anywhere from $3.99 to $22.99 depending on the duration of the flight, per flight and speed of service.