ToniK Productions Gets To Work With The Weinstein Company 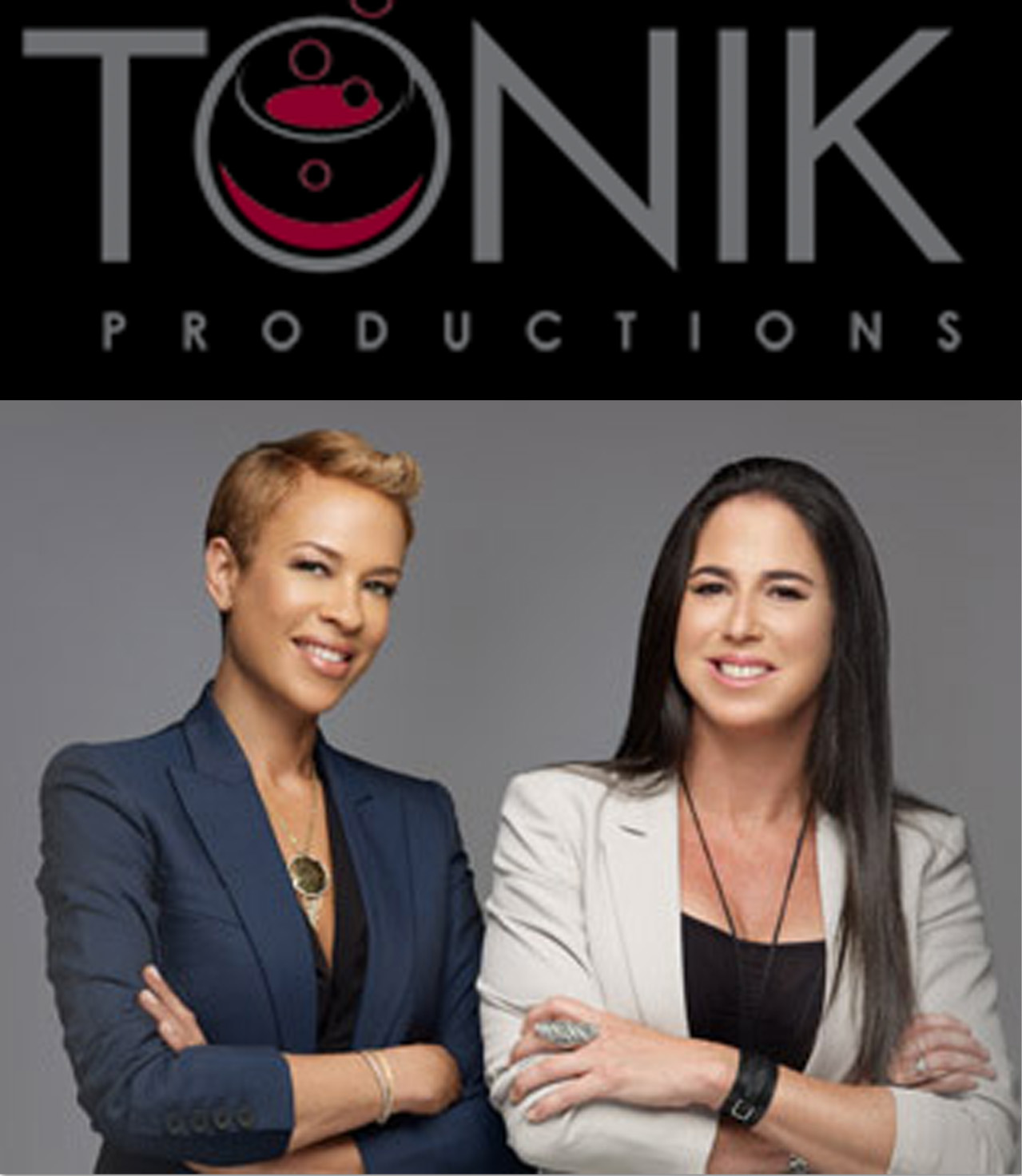 There's a new Production Company in town (or in NYC that is). Award winning producers Nikki Silver and Tonya Lewis Lee (Spike Lee's wife) have founded ToniK Productions. Headquartered in New York City, ToniK will create, develop and produce quality entertainment content for film and television. They're already diving in with Jeff Bridges' As Is production company; producing The Giver for The Weinstein Company and Walden Media.  Bridges, Silver and Neil Koenigsberg will produce.  Bridges intends to star.

ToniK Productions, in conjunction with Walden Media and Arc Entertainment, is also producing The Watsons Go To Birmingham.  Production on the Christopher Paul Curtis novel will begin in April in Atlanta.  The film was written by Tonya Lewis Lee and is being directed by Kenny Leon of Steel Magnolias and Raisin In The Sun.

In addition, ToniK Productions is developing MONSTER by Walter Dean Myers, written by Radha Blank; and The Mistress of Modernism: The Life of Peggy Guggenheim, written by Tonya Lewis Lee and Dan Friedman.

Electronics
Robots Star In "The Tragedy of Macbeth"