The Crazy Things People Will Do With Frozen Food... 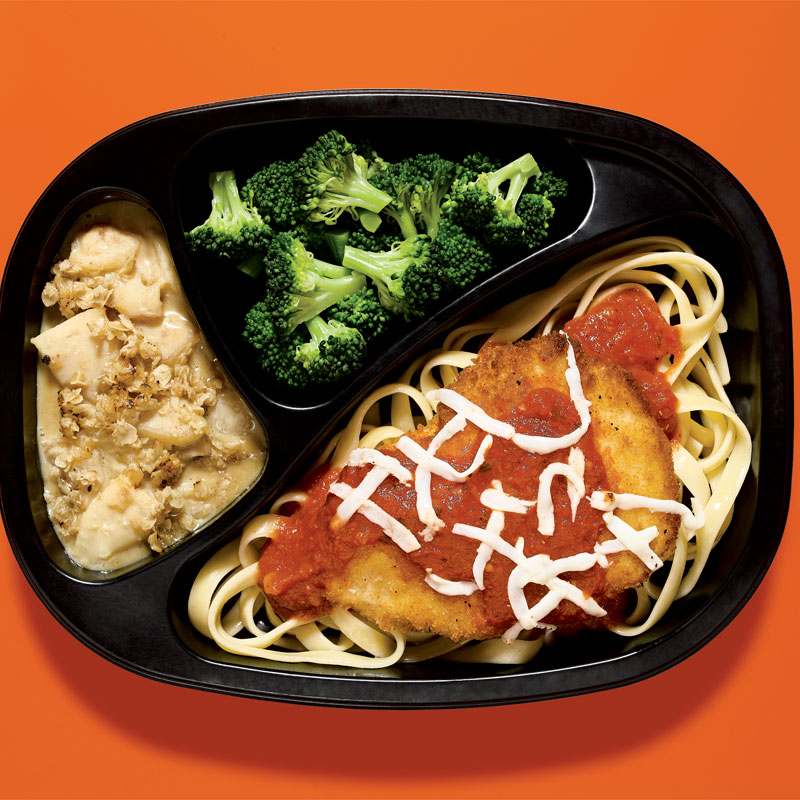 When it comes to frozen, ready-made meals, some of us are keeping secrets! According to a new survey by Nestle USA, 25 percent of Americans confess to having passed off frozen meals as their own culinary creation. Another 14 percent admit to having "accidentally" taken a co-worker's frozen meal in the workplace. Check out these odd statistic/survey results:

2) 72% said serving frozen food with a freshly made side dish or presenting it on a nice plate (65%) helps make it more believable as homemade.

3) 64% said their meals often consist only of frozen food.

5) 14% admitted to having "accidentally" stolen a frozen meal from the freezer at work. That number jumps to 27% among 18 to 24-year olds.

6) While 72% called their freezer neat and tidy and well-organized for easy access, 44% said they often find a U.F.O., or Unidentifiable Frozen Object, in their freezers.