New Yorkers Can Get 'The Bible' Experience At Rare Artifact Exhibit 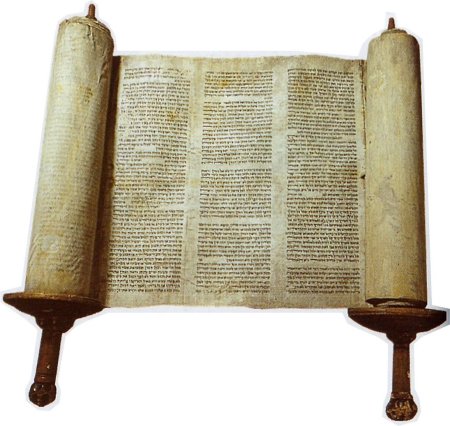 THE BIBLE ExecutiveProducers Mark Burnett and Roma Downey along with Twentieth Century Fox Home Entertainment announced today “The Bible Experience” – an exquisite gallery featuring rare biblical artifacts and an array of breathtaking photography from the series production in celebration of the epic miniseries. Previously at the Vatican, these one-of-a-kind rare artifacts will be on display exclusively for the first time ever in New York, March 20-27.

Featured in “The Bible Experience” exhibit are rarely seen and priceless Biblical artifacts on loan from the Green Collection.

Making their New York debut are a few notable rare relics including:

Dead Sea Scroll Fragments: Daniel 10:18-20, and Jeremiah 23:6-9: Three pieces will be on display in this exhibit, containing portions from the book of Daniel, Jonah, and Jeremiah

Codex Climaci Rescriptus: Between the late 4th and early 9th centuries AD, it represents one of the earliest near complete Bibles in the world. With two layers of text some of which are written in Aramaic, the language of Jesus Christ

Bodmer Papyrus: From the 3rd century AD, these leaves are from one of the oldest near-complete books of Psalms in Greek

King James "She" Bible, London, England, 1613:  Commissioned by King James the 1st of England and the 6th of Scotland.  It took a committee of 47 scholars seven years to finish the project. It is significant in that it contained a printing error in the Book of Ruth

Breaking News
Who Will Be L.A.'s New Mayor?