"Hot In Cleveland" Gets Hotter With 5th Season Renewal 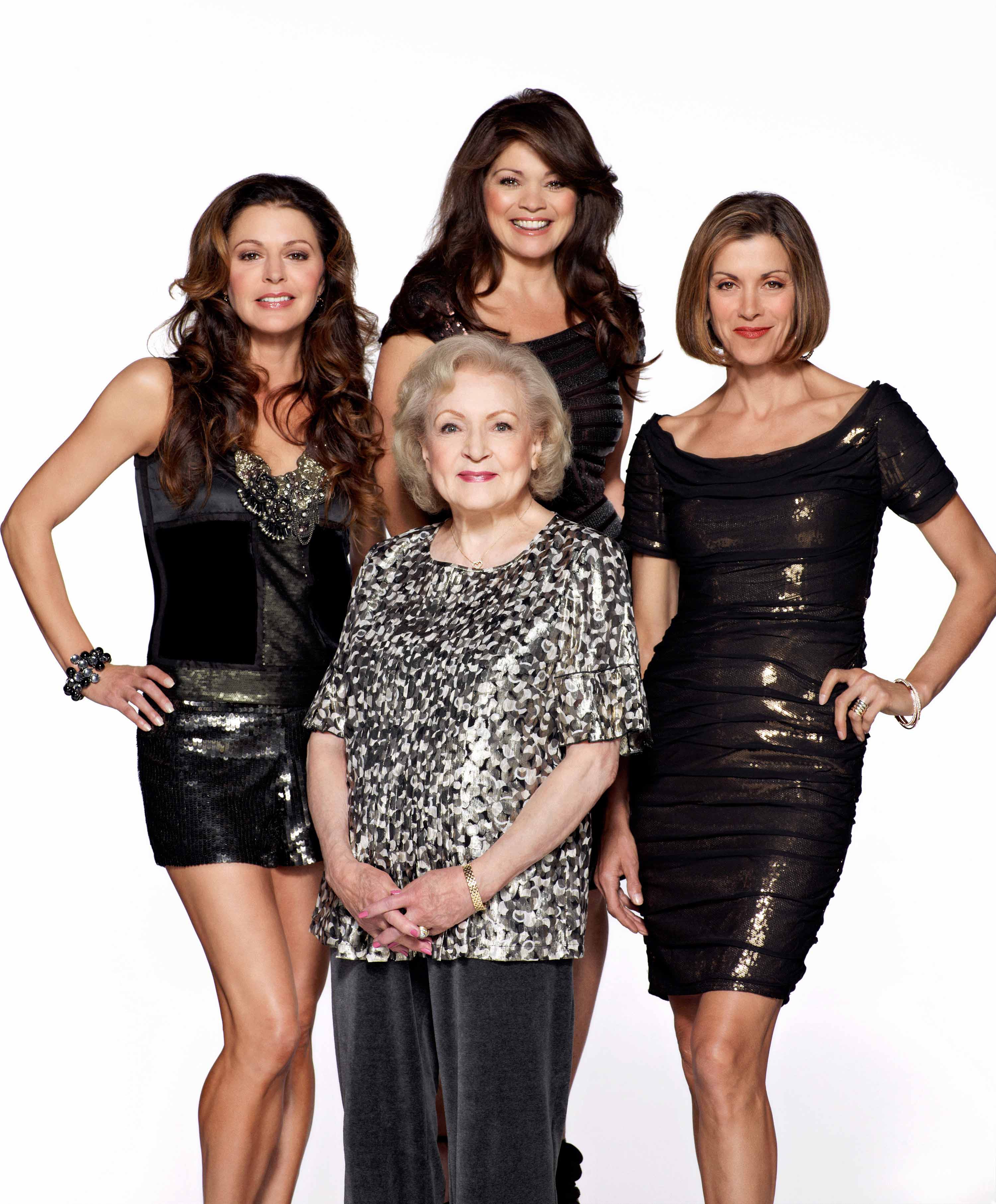 We know everyone loves Betty White and TV Land is included in the list of admirers. The channel has renewed “Hot in Cleveland” for a fifth season, it was announced today by Larry W. Jones, President, TV Land. The 24-episode order brings the series to a total of 104 episodes. This past January, CBS Television Distribution announced that it has sold “Hot in Cleveland” to TV stations in 92% of the United States for a September 2014 launch. The series stars Valerie Bertinelli, Jane Leeves, Wendie Malick and Betty White.

“This is an incredible milestone for the show and for TV Land,” said Jones. “To have our first scripted sitcom make it to the syndication level is a huge accomplishment. We have a brilliant creative team both in front of and behind the camera. We are so proud to be on this exciting ride with them.”