COL*COA Is Coming To Hollywood 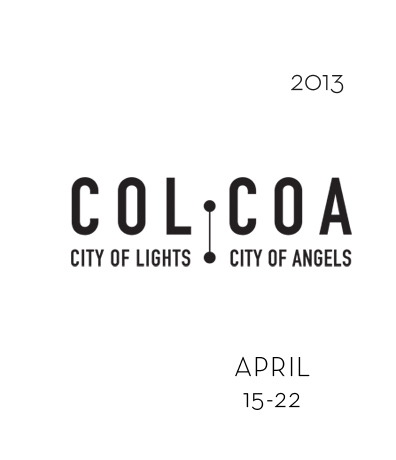 Ooh la la, the French (filmmakers) are coming to Hollywood. Actually, they've been here for quite some time now - as we all know with The Artist & Amour making strides at the 2012-2013 Academy Awards. But there are more French films to be seen at CITY OF LIGHTS, CITY OF ANGELS (COL•COA), which will be held from April 15 to April 22, 2013. In 16 years, 260 new feature films and 160 new shorts have been selected.