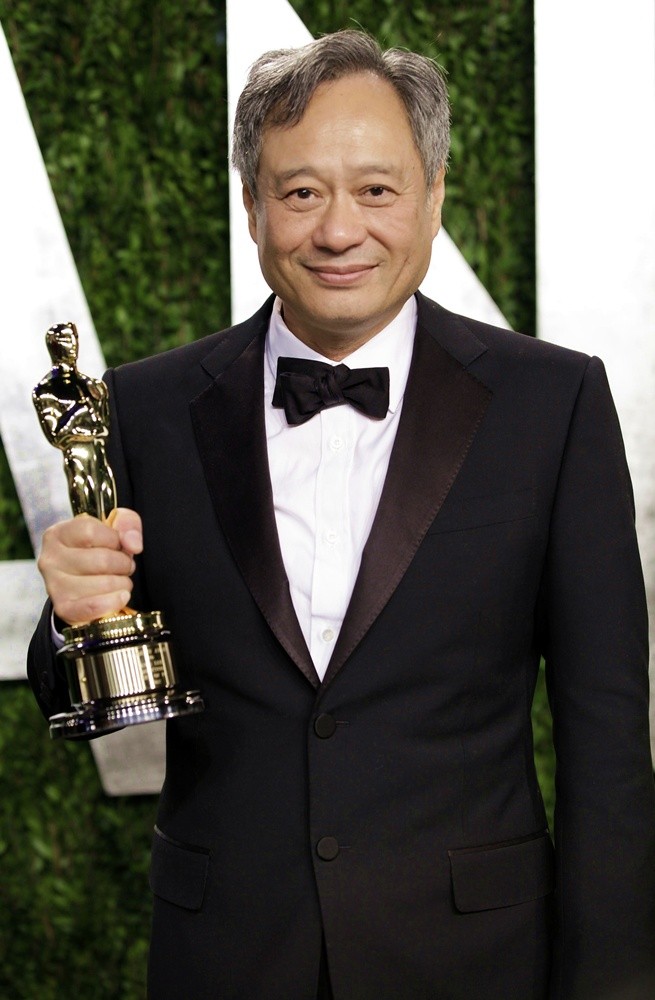 Tyrant tells the story of an unassuming American family drawn into the workings of a turbulent Middle Eastern nation. The series was created by Raff and developed by Gordon and Wright. Raff wrote the pilot script, which comes from Teakwood Lane, the shingle Gordon has set up at 20th Century Fox Television.  Tyrant is produced by Fox 21 and FX Productions.

Gordon, Raff and Wright are executive producers in association with Keshet Broadcasting. Lee is an Executive Producer.  If Tyrant receives a series order, Wright will serve as showrunner.

“The fact that the brilliant Ang Lee has signed on to direct his first project for television speaks to the extraordinary nature of ‘Tyrant,’” commented Bert Salke, President of Fox 21, which will produce the show. “Ang Lee, Gideon Raff, Craig Wright and Howard Gordon are master storytellers at the height of their powers, and the material is incredible. We can’t wait to get started.”

Production on Tyrant is tentatively slated to begin this summer.