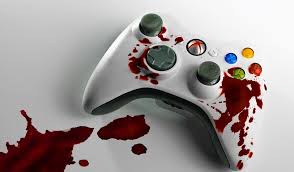 In a domestic climate where school shootings have gone from cultural travesties to cliché, it is only natural for society to lash out and attempt to lay the blame on someone or something
concrete in order to ease the tension surrounding the issue. Movies are too violent. Sports bring out the worst in people.

The economy. Horoscopes. Anything!

The collective populous, yes that core subject group that encompasses everything from hard core republican to tree-hugging hippie, has witnessed enough mayhem in his or her life to realize that something in America has shifted recently. Gone are the days where a family could leave their door unlocked at night. Gone are the memories of youngsters trick or treating alone on Halloween. Gone are the times when a student could walk on campus or step into a school with little more than a buck toothed smile and a sunny disposition. The world we live in today is filled with suspicion that teeters on fear, and for that reason, the US Government has decided to launch an al 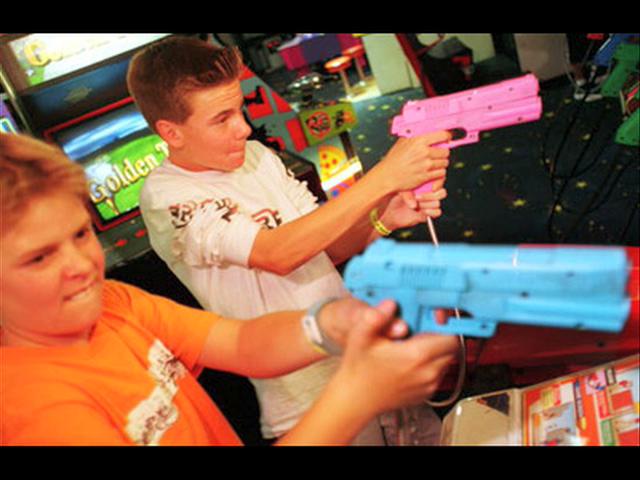 l out attack on the video game industry.

In a January article by Hollywood Reporter writer Jordan Zakarin, the reporter laid out the decisions President Obama made in relation to video game brutality after the Newtown murders. He reported that the President appointed a group of Center for Disease Control (CDC) specialists in order to investigate “the relationship between video games and, media images, and violence.” According to Obama “if there’s even one thing we can do to reduce this violence, if there’s even one life that can be saved, then we have an obligation to try it.” While there was evidence that Adam Lanza did play explicit video games, there was no conclusive evidence that these video games led him to terrorize Newtown Elementary School. To state the cardinal rule of statistics: correlation does not cause causation. The US Government, however, apparently thinks otherwise. Obama has delegated $10 million to the CDC in order to investigate video game violence and its relationship with real bloodshed.

What doesn’t make sense, though, is the hypocrisy involved in an administration that forks over funds to investigate video game violence, yet simultaneously finances a disturbing shooting game called America’s Army. America’s Army, much like the Call of Duty franchise, is a first person shooter that allows players to step inside the cameo boots of a soldier in the US Army. An army that is strong, courageous, powerful, and deadly with a firearm. 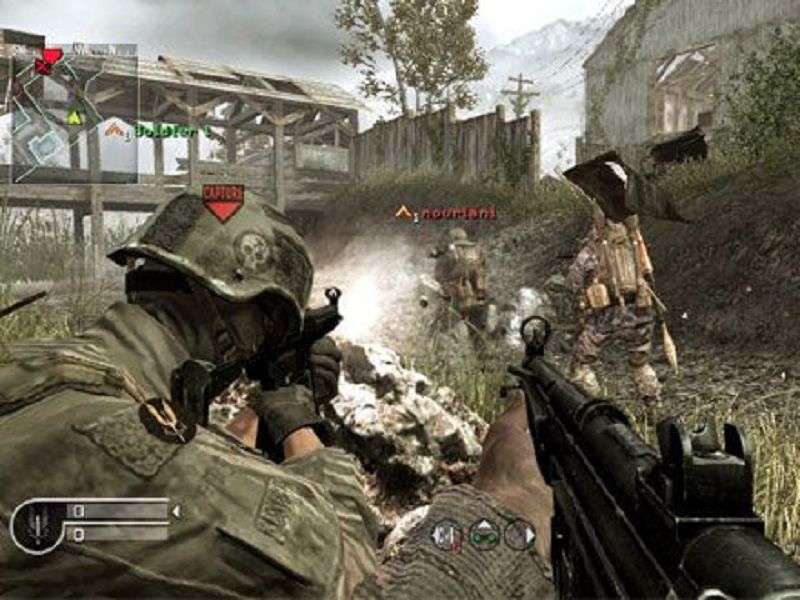 The token law of video game shooters is to treat your protagonist, the guy carrying the gun, as if he were a god. Fire fights, shoot outs, and deadly sniper fire come to represent little more than a pesky obstruction that eventually leads to the next level or even a new upgrade for the character.

This dichotomy between video game gun god and realistic wartime gunfighter is interestingly merged in America’s Army because while the game is at once an entertaining, mindless shooter, it is also a slyly marketed propaganda tool and recruiting tactic implemented by the Department of Defense. America’s Army was originally conceived by Colonel Casey Wardynski and ultimately managed by the U.S. Army’s Office of Economic and Manpower Analysis at the United States Military Academy. Why would the US Army develop a video game? Because they thought it would lead to increased recruitment! The game is offered to players for $0, it can be downloaded and played on pretty much any system or gaming device, and most overtly, messages like this are displayed during load screens:

“I am an American Soldier. I am a Warrior and a member of a team. I serve the people of the United States and live the Army Values. I will always place the mission first. I will never accept defeat. I will never quit.”

According to Eastern Connecticut State University professor William Lugo, the US Army spends $4 million a year upgrading and revamping its America’s Army game. Apparently the opportunity cost to continue supplying new versions of the game to the public is profitable enough to keep the video game title in business. In essence, Obama already knows that shoot ‘em up video games do, in fact, lead to acts of brutality because he continues to supply the Department of Defense with annual game development money. Why does Obama need to waste $10 million investigating a question he already knows the answer to? 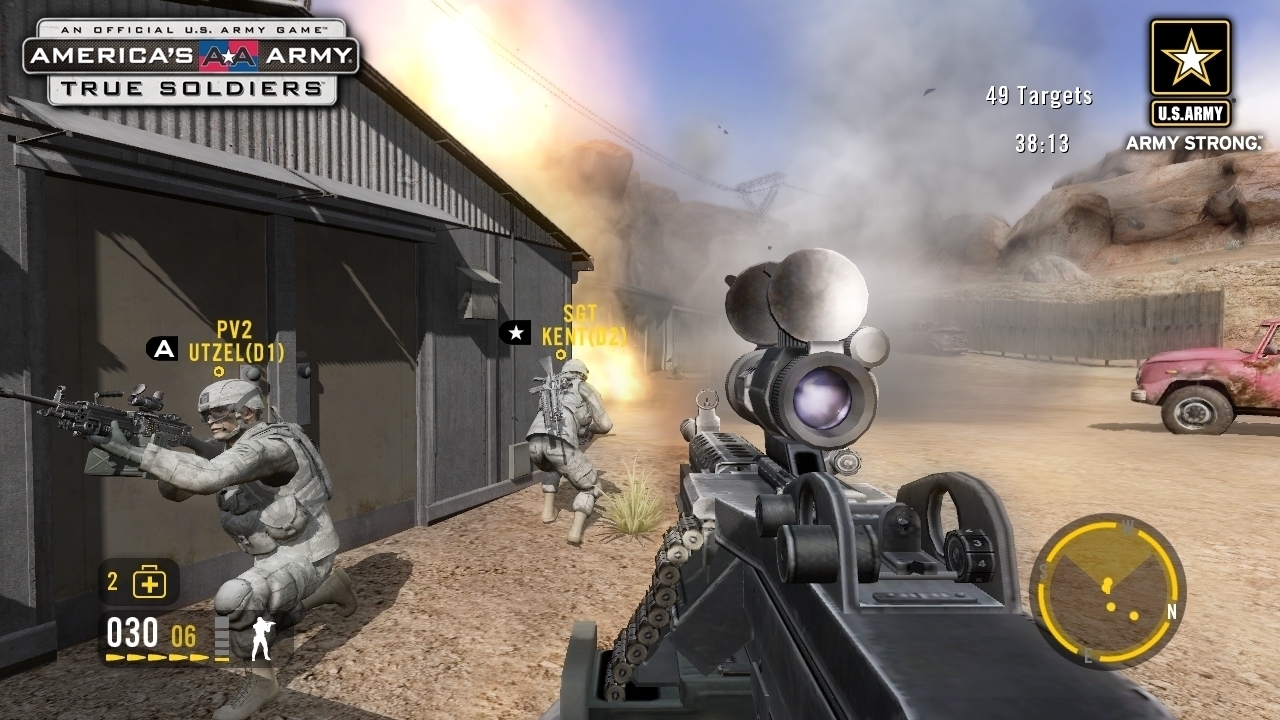 Video games clearly spark destructive desires, but what players choose to do with these violent thoughts is not the responsibility of a game developer. America’s Army is just as bloody as Call of Duty, but the decision to play a shooter then join the army is completely different than the choice to play the same game and then murder innocent people. It is the individual that ultimately decides what he/she will do with the information they consume when playing an explicit video game. Wasting $10 million on a video game violence study is pointless. Genetics, parenting, and personal relationships will end up playing an even more important role in the development of a killer than countless hours spent playing Halo 4 online.

Television
America's Got Talent: Sharon Osbourne Is Out, Scary Spice Is In