Whitney Houston Is Once Again Immortalized (In Wax) 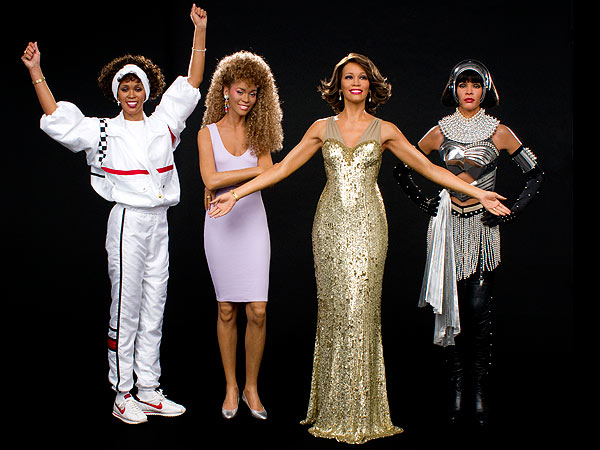 Whitney Houston has been honored in just about every way possible. From Grammys to diamond-certified albums, this iconic singer even made it into the Guiness Book of World Records as “the most awarded female act of all time.” Now, she is being immortalized in one more truly original way. Madame Tussauds has created four distinct wax figurines of the superstar, highlighting different phases of her life and 30-year astounding career.

Madame Tussauds Wax Museums are known for their extremely lifelike interpretations of those that have helped shape our world through their politics, athletics, music, acting, scientific contributions or celebrity, such as Brad Pitt, David Beckham, Albert Einstein, and The Queen of England.

While it is customary for a subject to get one figurine, the four that were made for Houston marks the first time in 200 years that the museum has simultaneously created so many different figures of the same person. Though they were all created within the Tussauds studio in London, they will be shipped to different cities to be displayed.

Washington D.C. will be getting Houston performing the national anthem at the 1991 Super Bowl; Hollywood will display her in her as she was in the 1992 movie The Bodyguard; Las Vegas will showcase a younger version of Houston from her 1988 video "I Wanna Dance with Somebody (Who Loves Me)"; and a more up to date reproduction of the singer from a 2009 photo shoot for her final studio album will head to New York.

Seeing all four of these together truly punctuates just how amazing her career was, and how her legacy has continued to endure since her death. Houston's wax figures will be unveiled in New York on Thursday, almost a year after her passing.

L. A. Glam
Getting Xtreme Beautiful Lashes At iLash Studio