What Do You Know About President's Day? 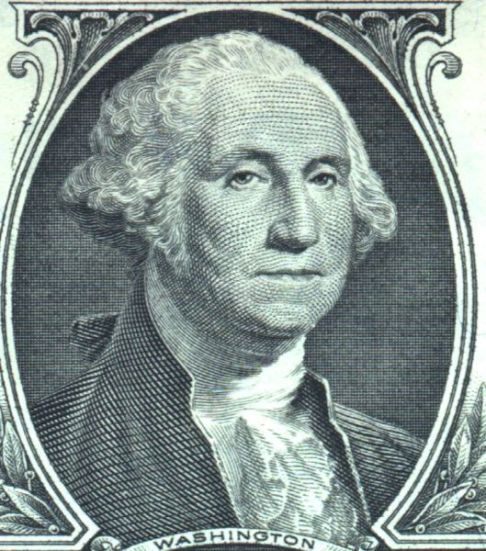 It's not just a Federal Holiday when you get a free pass from going into the office. Few people take the time to learn why it is that the banks and post offices close on certain days out of the year. It just so happens that someone in history fought for your day off. On this day, President's Day, we can thank two people: our 1st President George Washington and the 37th President Richard Nixon.

Originally, the holiday was called Washington's Birthday, originally set by an Act of Congress in 1879 for government offices in D.C. It was recognized on Washingtion's actual birth date, February 22nd. Before 1971, Abraham Lincoln's Birthday was celebrated as a Federal Holiday on the 12th of February. Nixon changed that when he combined the two holidays into one, which honors all past presidents on the third Monday of February.

Today, not only do we celebrate one of our Founding Fathers of the United States and the commander-in-chief of the Continental Army during the American Revolutionary War, but all of the Presidents who have served and led our nation.

Food & Drinks
Valentine's Day Cookies Are On Their Way