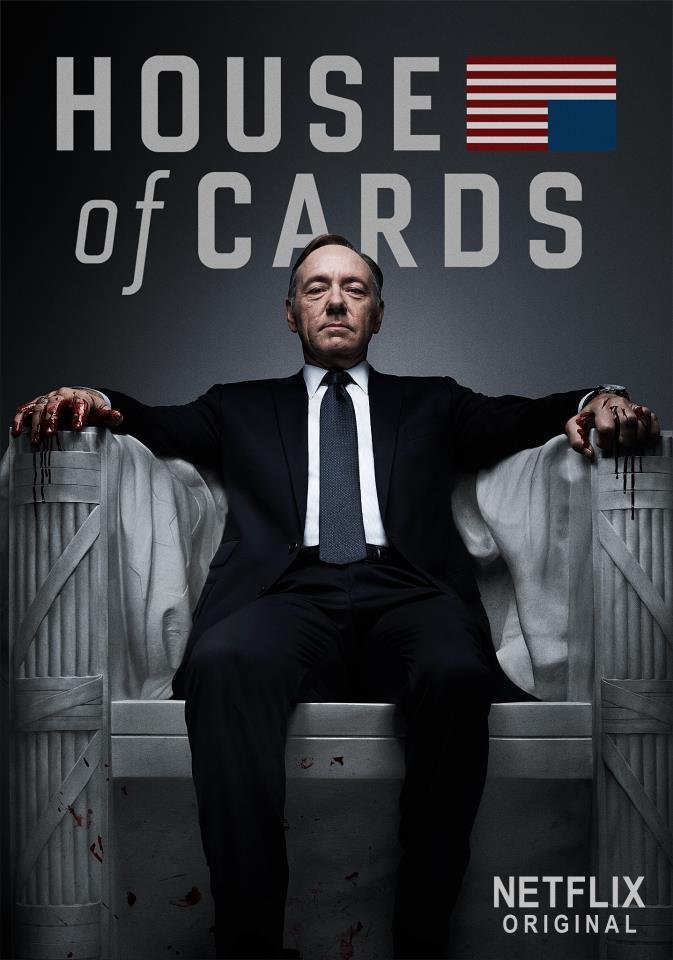 Many have been waiting for the Netflix original series starring Kevin Spacey, Robin Wright and Kate Mara --- "House of Cards."

Now there's good news for non-members of Netflix and it's certainly a smart move on the TV/Film hub's part to rally new subscriptions.

The company is making available to everyone the first episode of the highly-anticipated, critically-acclaimed drama series to enjoy throughout the month of February at netflix.com/houseofcards.

From director David Fincher ("The Girl with the Dragon Tattoo," "The Social Network"), who directed the first two episodes; award-winning playwright and Academy Award® nominated screenwriter Beau Willimon ("Farragut North," "The Ides of March") and Academy Award® winner Eric Roth ("Forrest Gump," "Munich"), "House of Cards" is based on the BBC miniseries of the same name. This wicked political drama slithers beneath the curtain and through the back halls of greed, sex, love and corruption in modern Washington D.C.

An uncompromising exploration of power, ambition and the American way, the series orbits Francis Underwood (Spacey), the House Majority Whip. Underwood is the politician's politician – masterful, beguiling, charismatic and ruthless. He and his equally ambitious wife Claire (Wright) stop at nothing to ensure their ascendancy.

Chances are --- if the show is good, you'll want more and therefore --- you'll purchase a Netflix membership. Nice plan Netflix.