In Celebration Of Lincoln's Birthday... 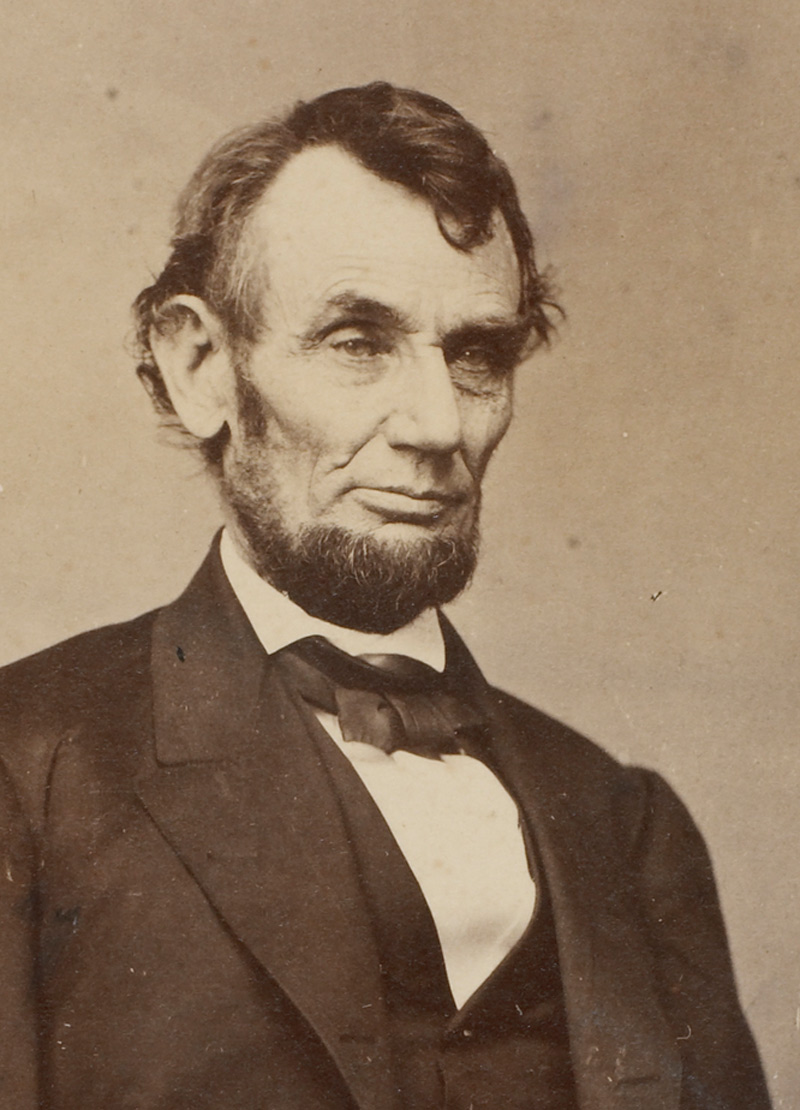 With Steven Spielberg's award winning -- Oscar nominated film, LINCOLN, even more Americans are gathering together today to celebrate one of the most beloved Presidents of the United States: Abraham Lincoln. Today marks 204 years since his birth in 1809. Here's how some will celebrate...

Today the Social Action Campaign, “Stand Tall: Live Like Lincoln,” kicks off. Steven Spielberg’s “Lincoln,” a DreamWorks Pictures/Twentieth Century Fox film, in association with Participant Media, will be distributed to all middle and high schools, both public and private, throughout the United States when the film becomes available on DVD. Participant Media, DreamWorks Pictures and Fox/Newscorp are funding the unparalleled effort with Disney In-Home creating the packaging and Disney Educational Productions handling the distribution. The DVD package each school will receive includes an Educator’s Guide to help teachers engage in meaningful discussions and complete lesson plans relating to the significance of Abraham Lincoln’s leadership and the importance of that period in our nation’s history.

The Make-Up Designory (MUD) campus in Burbank will host a special Open House today from 1pm-6pm.  The event will include tours of the facility and meet and greet with instructors. For Lincoln’s Birthday and upcoming President’s Day, the Lincoln bust by Kazuhiro Tsuji, one of Hollywood’s most noted make-up artists will be on display.

To read the in depth history and Lincoln's story, visit issue #28 of LATF The Magazine HERE.