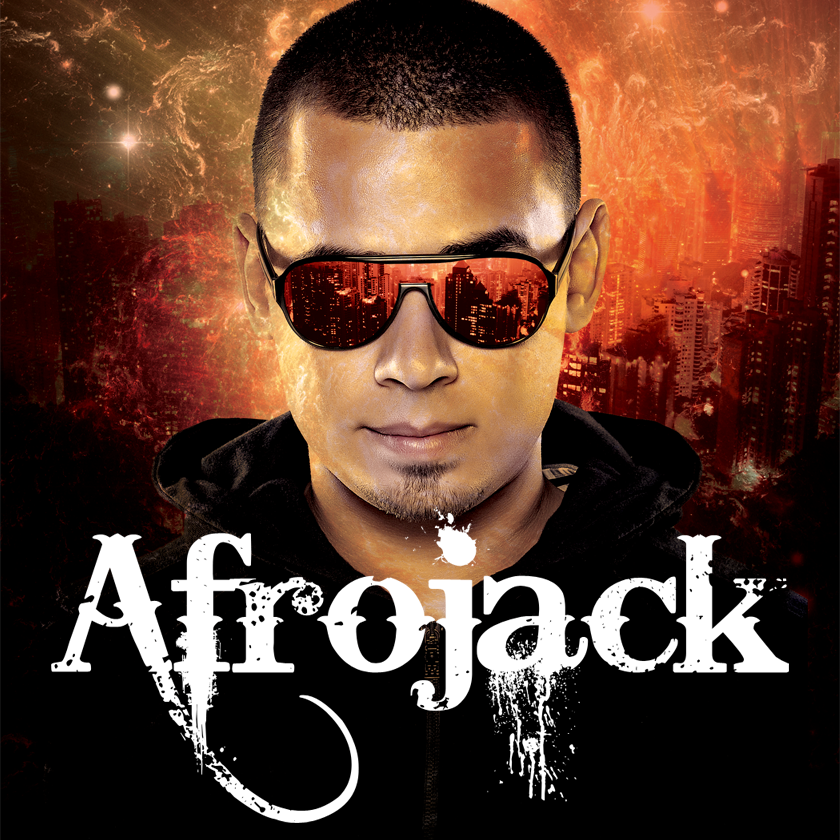 The famous Dutch DJ, Afrojack, has just released his long-awaited new single, "As Your Friend" featuring Chris Brown, now available on iTunes. The single is the first release off of Afrojack's forthcoming debut album, set to come out later this year.

Afrojack, born Nick van de Wall, hasn’t yet dropped a solo record, but he has had his hands in the successful albums of other artists. Presented with Grammy Awards for Best Remix for Madonna’s "Revolver” in 2011 and in 2012 for his co-production duties on Chris Brown's "Look At Me Now," the DJ is also the man behind Pitbull’s #1 hit “Give Me Everything” and Snoop Dogg’s“Last Night.” These collaborations have made Afrojack a multi-platinum artist.

Just a few weeks ago, the DJ was introduced (along with the likes of Emeli Sandé) by the legendary Clive Davis at the Clive Davis Pre-Grammy Gala 2013, to perform among music icons and industry legends, as a representation of the dance music culture. Afrojack introduced his new single, "As Your Friend" featuring Chris Brown during the electronic set.

Afrojack is currently making the rounds and playing shows in Europe. For more information on the electronic artist visit: http://www.afrojack.com/.