Ben Affleck Is Back; Wins Best Director At DGA's 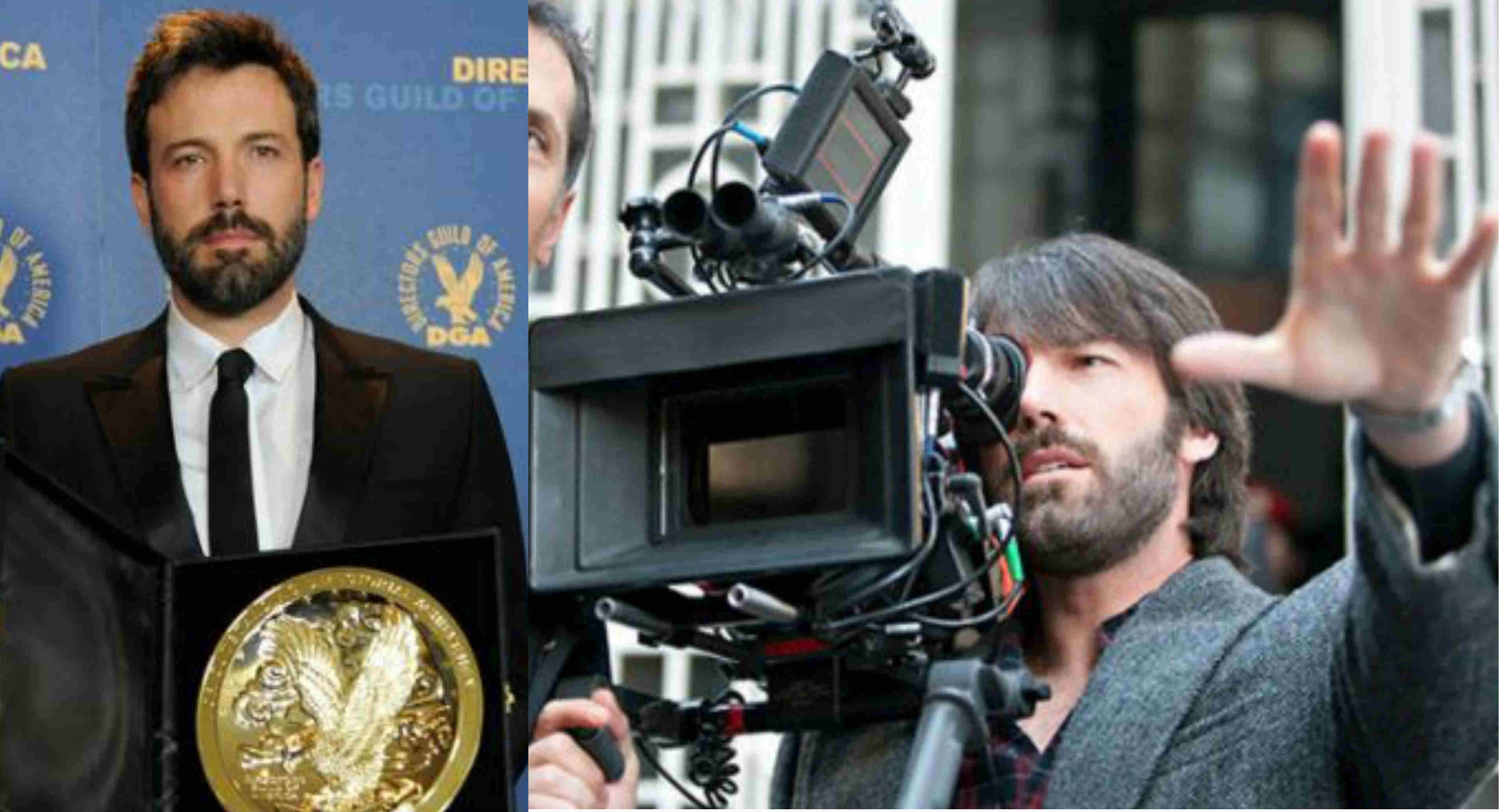 He may not have the Oscar nomination, but Ben Affleck is certainly back. Just after winning the Golden Globe for Best Director, the "Argo" leader also took home the DGA Award for Outstanding Directorial Achievement. The 65th Annual DGA Awards Dinner took place last night at the Ray Dolby Ballroom at Hollywood & Highland in Los Angeles.

Outstanding Directorial Achievement in Movies for Television and Mini-Series

One Life To Live, “Between Heaven and Hell”
(ABC)