Al Pacino to be Honored 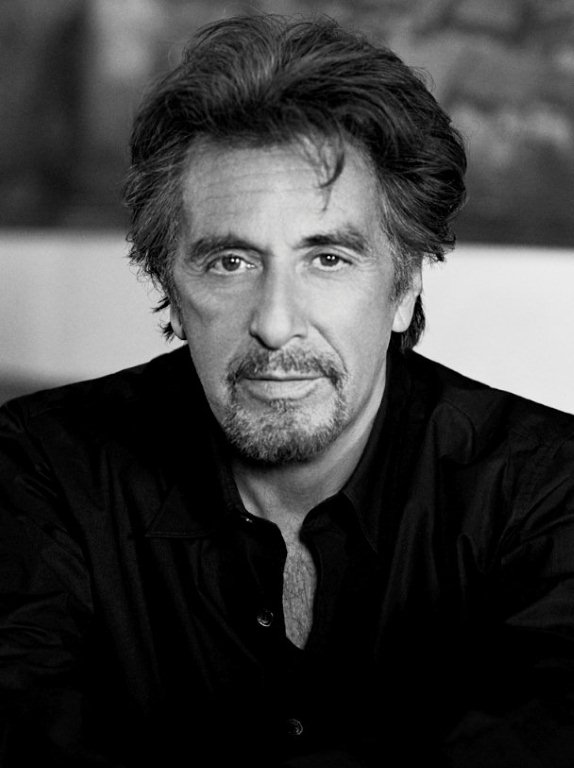 Al Pacino will be presented with the first ever Jack Valenti L.A. Italia Legend Award at the upcoming Los Angeles-Italia Film, Fashion, and Art Festival. The news came from Rome, and was announced by the honorary chair of the festival Lina Wertmueller, who informed the press that Pacino “[is] one of the greatest actors in all of film history, [he has] established himself during one of film's greatest decades, the 1970s, and has become an enduring and iconic figure in the world of American movies.” The award is named after the longtime Motion Picture Association of America President, and will continue, in subsequent years, to be awarded to an Italian-American icon that has had substantial influence in the film industry. The award will be given to Pacino on February 17th, the opening night of the festival. The film, fashion, and art festival will run from February 17th to 23rd.