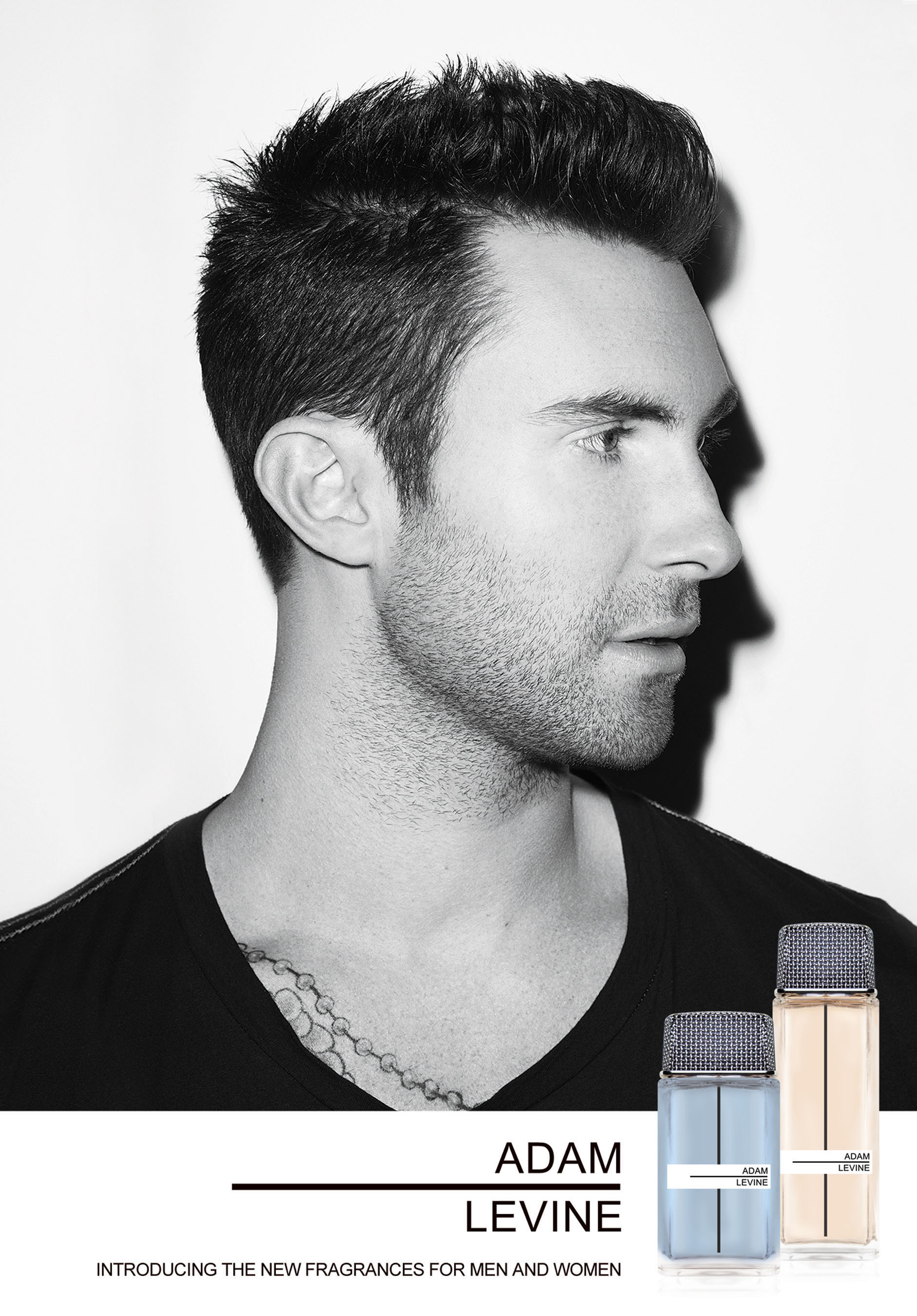 It's only a matter of time before a celebrity launches their own fragrance. Now it's Adam Levine's turn. As the front man of GRAMMY Award-winning recording artists Maroon 5, Levine has left an indelible mark on popular music and is set to extend his brand with the launch of his self-titled debut fragrance. The scents for men and women, which launch in February 2013 exclusively at Macy's and Macys.com, will reflect Levine's personality and style.

Levine has teamed up with ID Perfumes to develop his signature scent. "I have been extremely passionate about this fragrance collection from the beginning. I find the things that inspire me in my everyday surroundings and express who I am as a person, which led me to the creative process of developing these scents. My goal was to create a line for men and women that is complex in its notes yet intriguing and invigorating," said Levine.

The fragrances will be sold in 1.0, 1.7, and 3.4 fl. oz. sizes at suggested retail prices of $35, $45, and $65, respectively. Gift sets and ancillary products will be released seasonally.  The line will be available at Macy's and Macys.com in the US.  It will also be available at Shopper's Drug Mart in Canada, with plans for increased distribution both domestically and internationally throughout the year.

L. A. Glam
Thyme to Smell Nice: The Thymes Collection