50 Years Of Rolling Stones Take Over Rock Hall Of Fame 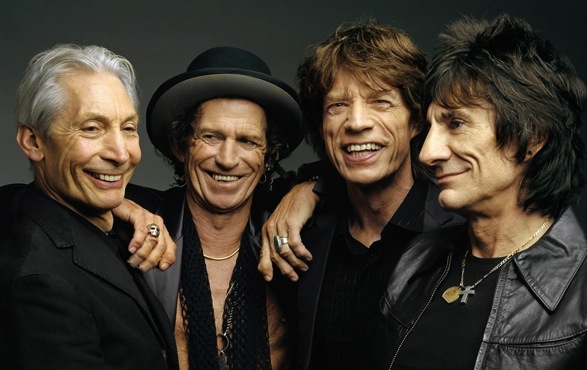 The Rolling Stones are still battling for relevancy over legacy as evidenced by the revival of their live shows through the group’s 50th anniversary concerts. Still, you can’t fight time or fate, and destiny for the Rolling Stones is written on the wall (or hung up on the walls). The Rock and Roll Hall of Fame and Museum in Cleveland has just announced their new exhibit Rolling Stones: 50 Years of Satisfaction, dedicated to immortalizing the influential band. Opening May 24th and running through March of 2014, the retrospective will include artifacts, movies, papers, memorabilia and interactive elements from the Stones' history- the mid-1960’s until today.

"The Rolling Stones are the epitome of rock 'n' roll," Rock Hall president and CEO, GregHarris, said. "This first-ever exhibit gives us an opportunity to tell the story of one of the definitive rock 'n' roll bands."

Nothing says “legacy” like the Rock Hall dedicating two and a half floors to honoring someone’s extensive 50-year history.