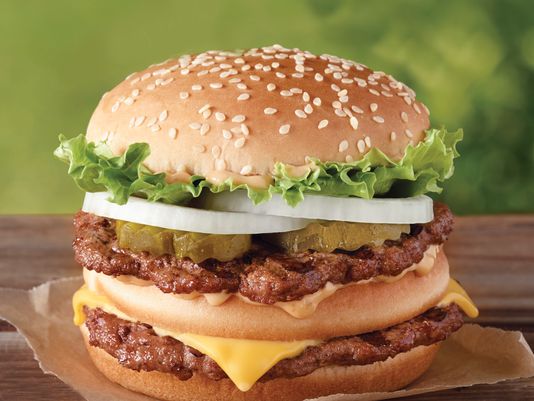 Some argue that the Big King tastes similar to McDonald's Big Mac, but we're still excited for the big burger re-launch.

Burger King has certainly been going through some menu changes to boost business - offering lower-cal french fries called the Satisfries. The Big King competes on a healthy basis with about 40 calories less than a Big Mac!

So what is the Big King? Well it's a rebooted burger version from the 1997 sesame bun meat sandwich - except - this will have a middle bun.

Taste it and let us know what you think...

Food & Drinks
A Holiday Drink With Some Sugar & Spice

Sports
Kobe Watch: Will Kobe Make His Debut Friday Against The Sacramento Kings?