The AMAs Will Honor Rihanna With Icon Award 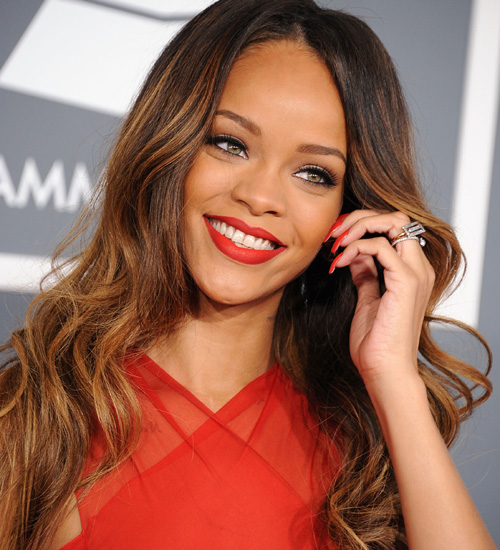 The "2013 American Music Awards" is produced by dick clark productions. Allen Shapiro and Michael Mahan are Executive Producers and Larry Klein is Producer.

Klein stated, "The first-ever Icon Award was created to honor an artist whose body of work has made a profound influence over pop music on a global level.  Rihanna's iconic and innovative sound has enabled her to become one of the most influential and best-selling artists of all time."

Rihanna has taken the music, entertainment and fashion industry by storm. As an accomplished performer, she has sold 50 million albums and 180 million digital tracks worldwide making her the top-selling digital artist of all time. She's put out 7 albums in 7 years, achieved 12 number-one singles and won 6 Grammy Awards. With over 4 billion views and 16 Vevo certified videos she is the most viewed artist on Vevo/YouTube and the biggest artist on Facebook with over 80 million friends. In addition, she's successfully launched four fragrances, two capsule collections with Armani, as well as four River Island collections and is currently the spokesperson for Viva Glam.