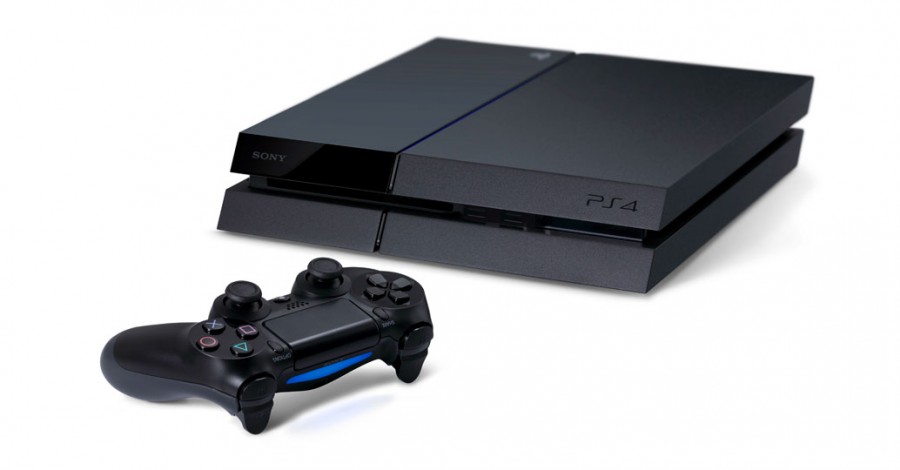 The future of gaming is now. With the launch of Sony's next-gen console, the PS4, a new era of video games is upon us. Here is everything you need to know about the device:

$399.99: This is how much money you're going to need to fork over to buy yourself a brand new system. Sure, it's a lot of money, but it is also a significant drop from the PS3’s exorbitant opening price of $499.99 for the 20-GB model and $599.99 for 60 GB. Even more important, this price point places the console $100 below the opening cost of Microsoft's Xbox One. In an old fashioned switcheroo, the two companies are reversing the price advantage the Xbox 360 held over the PS3 last generation.

26: This is the number of launch titles you have to choose from after you buy yourself a brand new PS4. Must buys are big-budget exclusives including “Killzone: Shadow Fall” and “Knack,” but the majority of the games will also be available on the PS3. This includes “Assassin’s Creed IV: Black Flag” and “Battlefield 4,” or downloadable titles, such as “Trine 2” and “Resogun.” Expect for better graphics and a much more immersive game experience in the PS4 versions, however.

1080p: Welcome to the new gold standard in video game resolution. While it might just look like a bunch of numbers to most, this display resolution puts the PS4 at a huge advantage compared to the Xbox One. Just witnessing the difference between "Black Flag" on the new Xbox compared to the latest Playstation is momentous. That's because the Xbox One runs at 720p, identical to the Xbox 360 version. Don't expect this advantage to last very long: Xbox One has its own 1080p titles that will launch in the coming months.

To find out more about the PS4, check out: http://us.playstation.com/ps4/index.htm.

Electronics
"Tomb Raider" Heads To Xbox One And PS4

Television
Diddy Gets Revolt TV Off The Ground & On Air