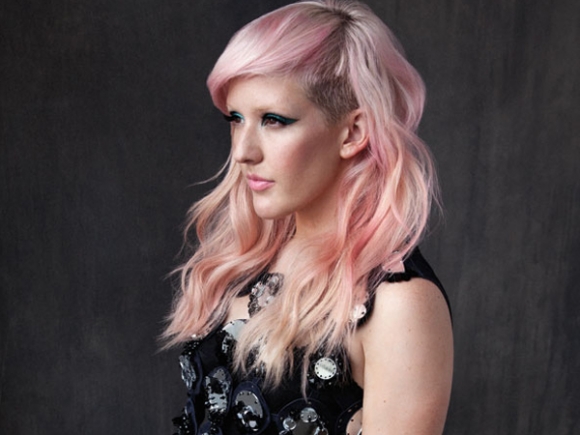 Fans can get a behind the scenes look at Ellie’s 2013 North American tour in a new video released today, here.