Cast Your Vote For The American Music Awards 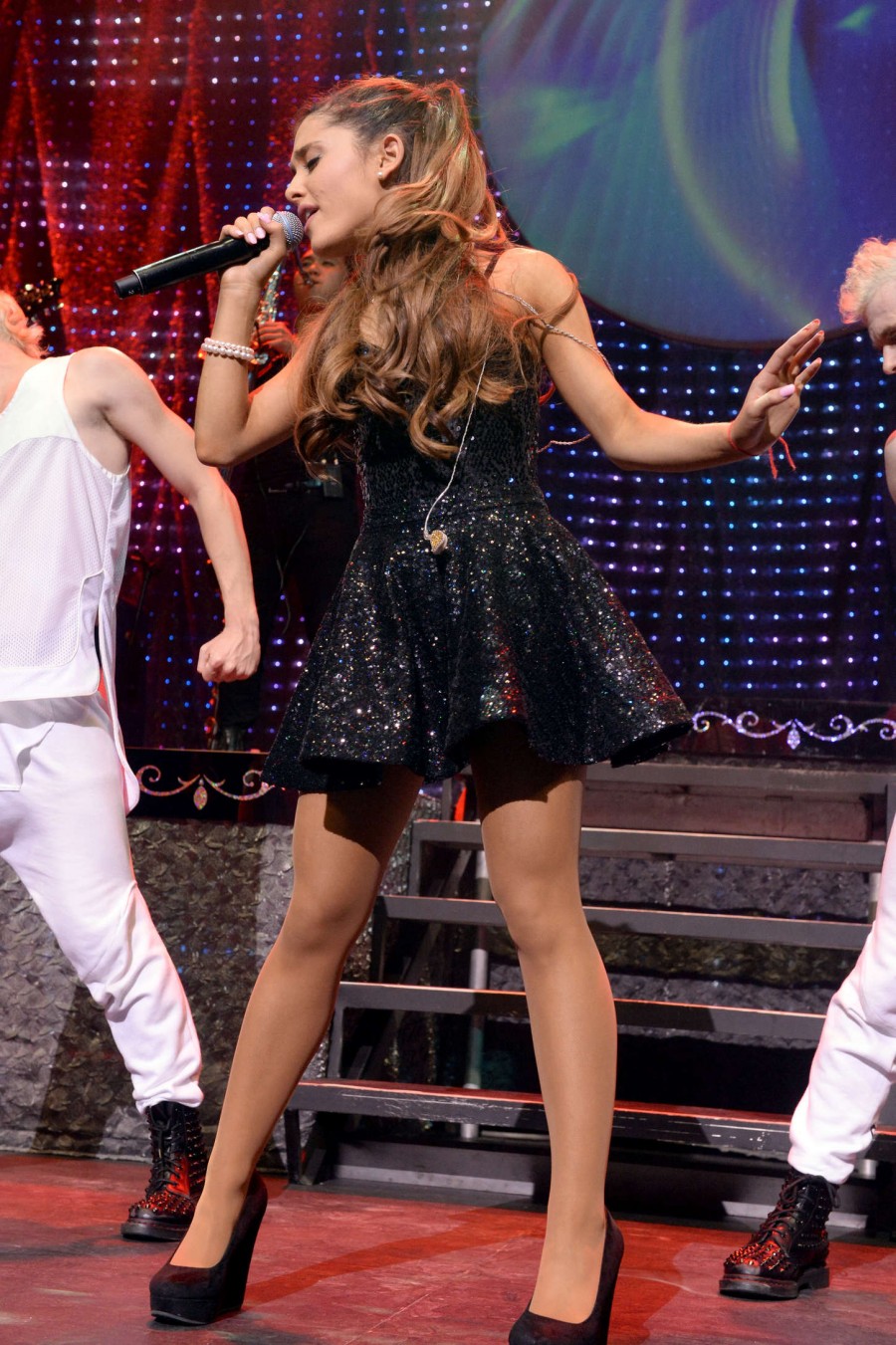 The "2013 American Music Awards" is asking the public to cast their votes for this year's New Artist of the Year Presented by Kohl's.  Nominees include Ariana Grande, Florida Georgia Line, Imagine Dragons, Macklemore & Ryan Lewis and Phillip Phillips.  Voting begins on Friday, November 1st at 8:00 a.m. ET at AMAVote.com and on Twitter.  Voting will conclude at 9:00 p.m. ET during the "2013 American Music Awards" LIVE broadcast on November 24th (8:00 p.m. ET/PT) on the ABC Television Network.

For the New Artist of the Year Presented by Kohl's category, voting is unlimited.  You may vote as many times as you like on AMAVote.com and on Twitter.  To vote via Twitter, valid Tweet votes must contain the applicable artist's name or Twitter handle, applicable award category, and the hashtag #AMAs.  An example of a valid Tweet vote would be: @JoeJams New Artist of the Year #AMAs.  Only Tweets that comply with the foregoing instructions will be counted as valid votes.

Music
The AMAs Will Honor Rihanna With Icon Award