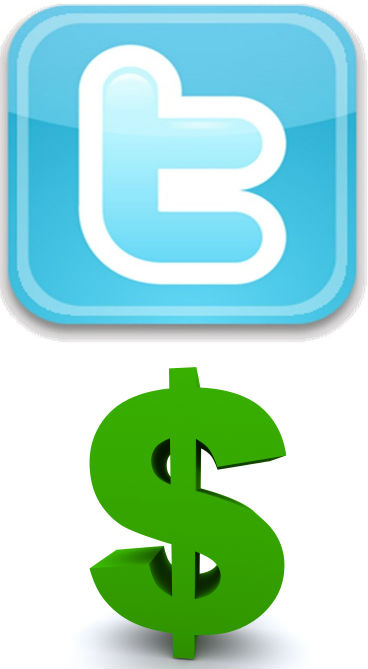 Twitter CEO Dick Costoloand two of its co-founders,Evan Williams and Jack Dorsey, could collectively be worth as much as US$3.7 billion after the company's IPO, according to a Wealth-X calculation that is based on a top-end valuation of US$20 billion that has been widely reported by the media.

The San Francisco-based online social networking company, which was founded in 2006, has revealed plans for a $1 billion public offering, giving potential investors their first glance at Twitter's financials and the largest shareholders behind one of the most-anticipated stock debuts of the year.

Co-founder Williams, who has a 12 percent stake in Twitter before the offering, is poised to be the largest beneficiary from the IPO. Wealth-X, the world's leading ultra high net worth (UHNW) intelligence provider, estimates that Williams' personal fortune would grow to nearly US $2.4 billion if the company is valued at US$20 billion. Williams was Twitter's CEO until 2010, when current CEO Dick Costolo took the helm. Williams is now working on developing a publishing platform, Medium, which is dedicated to long-form content.

Co-founder and chairman Dorsey has a 4.9 percent stake while Costolo holds 1.6 percent. This means their gain from the Twitter IPO could be US$585 million and US$189 million respectively if the company is valued at $20 billion.

Wealth-X President David S. Friedman said: "Twitter's IPO announcement confirms that being a self-made entrepreneur is one of the few strategies available for acceleration of becoming a billionaire and adds another notch of success to the New York-based venture capitalists in Silicon Alley. Twitter's valuation demonstrates that it truly has become the interest graph. However, it's still too early to see if its monetization strategies on the advertising side will prove successful."

Twitter chose TWTR as its ticker symbol, but has not indicated whether it will trade on the New York Stock Exchange or the Nasdaq Stock Market.

Music
Cast Your Vote For The American Music Awards