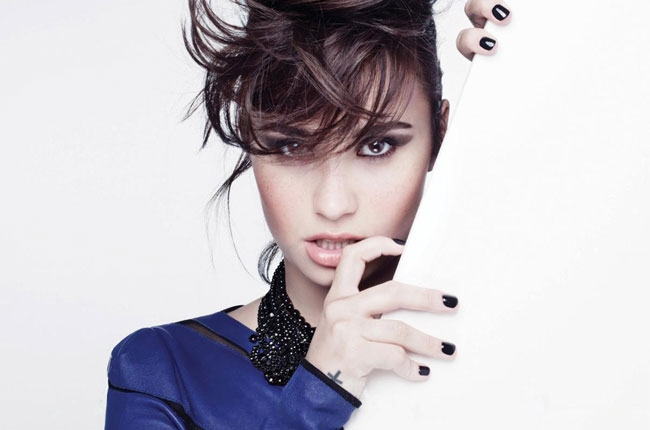 Platinum-selling music artist and “The X Factor” judge Demi Lovato announced exclusively on a Facebook Q&A yesterday that she is launching “The Neon Lights Tour” on February 9, 2014, in Vancouver, British Columbia, at Pepsi Live at Rogers Arena.  Produced and promoted by Live Nation, the North American tour will support her latest Hollywood Records album, “DEMI,” and visit 27 cities across the United States and Canada, including shows in New York City, Chicago, Toronto, Dallas, Houston, Atlanta and Nashville. “Neon Lights” is the forthcoming single from “DEMI” and will impact at radio in early November. The Neon Lights Tour will also feature lead special guests, Little Mix, performing on their first U.S. tour, as well as Cher Lloyd who will also perform on select dates. The X Factor finalists turned hit-making girl group, Fifth Harmony, will also join their X Factor mentor on all dates throughout the tour.

“DEMI,” the 4th album from Demi Lovato on Hollywood Records, is out now and features the chart-topping, double platinum-certified single, “Heart Attack,” and “Neon Lights.”  The album hit #1 on iTunes in 50 countries and debuted at #3 on the Billboard 200 chart in the U.S.  “Heart Attack” reached #5 on the Billboard Top 40 Radio chart and became the 3rd Top 10 hit of Demi’s career.  The video for the song has amassed over 100 million views on VEVO, while a remix of the single also hit #1 on the Billboard Dance Chart.