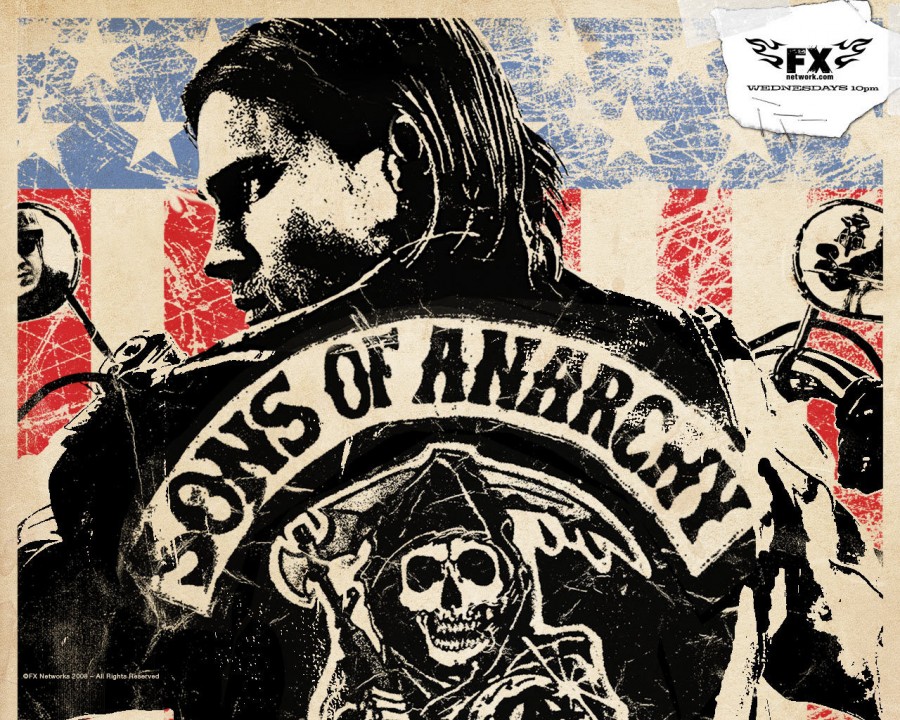 Produced by Emmy® nominated Mob Scene Creative + Productions, “Afterword” streamed its first episode following the season premiere, and is slated to return after the season finale on December 10th. The episodes will be posted online and remain there until one month after the season finale. In addition to watching online,fans can to ask their own questions via a toll-free call-in number and the show’s official Twitter and Facebook pages.