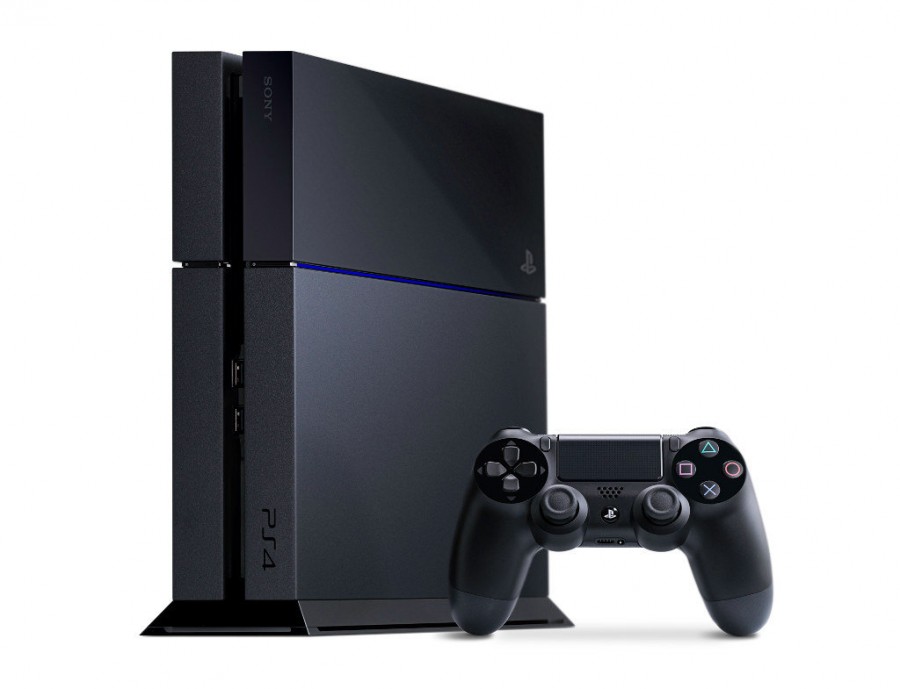 Ready for an array of new PlayStation4 features? Sony Computer Entertainment Inc. announced that it will release system software update version 1.50 for PlayStation®4 (PS4™) system simultaneously with the official North American launch of the system on November 15, 2013.  By updating to the latest system software version, users will be able to enjoy a variety of exciting features from the day of launch.

The PS4 system was designed from the ground up to ensure that the very best games and most immersive experiences reach PlayStation users.  It redefines rich and riveting gameplay with powerful graphics and speed, deeply integrated social capabilities, and innovative second-screen features utilizing devices such as the PlayStation®Vita (PS Vita) system.  SCE will continue to enhance the PS4 system through future system software updates.

The following features are available on PS4 at North American launch: