Should The Redskins Change Their Name & Mascot? 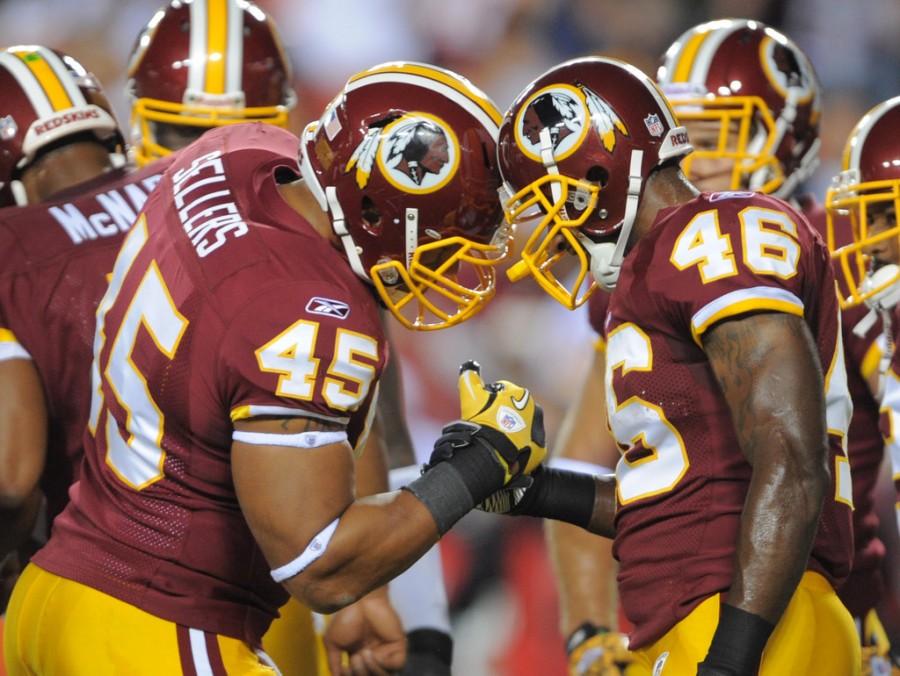 There's the government shutdown, the Affordable Care Act debate - and then there is the controversy surrounding whether or not the NFL Redskins should change their team name and mascot so as not to offend Native Americans. Should this be an issue? Obama has spoken. In an interview with the Associated Press, the president said if he were the owner of the Washington Redskins, and he knew the name was "offending a sizable group of people," then he would "think about changing it."

Obama suggested that he understands both sides, but mascots and team names related to Native Americans can elicit strong feelings, he added.

"I don't know whether our attachment to a particular name should override the real, legitimate concerns that people have about these things," Obama said.

Redskins attorney Lanny Davis, responded saying that the team honors a "legacy and tradition" that does not intend to "disparage or disrespect a racial or ethnic group."

Davis, in his statement, mentioned other teams with names that reference Native Americans, such as the Atlanta Braves, the Cleveland Indians and the Chicago Blackhawks, who hail from Obama's home town. The group is holding a symposium in Washington on Monday focused on the campaign to change the team mascot. The symposium coincides with the NFL fall meeting in the capital.

What do you think?