Pitbull Has A Global Warming: Meltdown 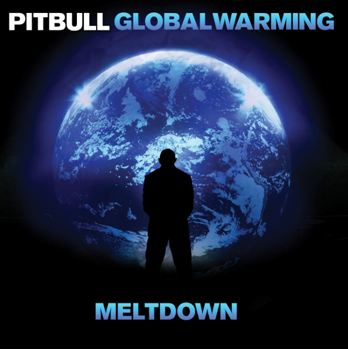 The 5 brand new tracks will also be available on a companion EP simply titled MELTDOWN for the fan who already owns "Global Warming."

Music
Pick Up Kellie Pickler: New Album On Its Way