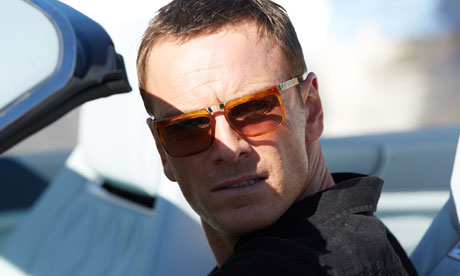 Armed with a Pulitzer Prize, along with several bestselling novels, Cormac McCarthy (No Country For Old Men; The Road) makes his feature film screenwriting debut with “The Counselor.” Told with plenty of wit and dark humor, the movie is filled with ample enjoyable performances by a slew of Hollywood icons — Michael Fassbender, Penelope Cruz, Cameron Diaz, Javier Bardem. But just like McCarthy’s characters are thrown into plenty of nightmarish scenarios, the plot and pacing of his script becomes a nightmare as well. Ultimately, his cautionary tale about tempting fate unravels from its taught thriller beginnings into something a lot more long-winded.

Directed by three-time Oscar nominated filmmaker Ridley Scott (Alien), “The Counselor” tells the story of a nameless Texas lawyer (Fassbender) who is drawn into the murky and dangerous world of drug smuggling in order to make some quick cash. He soon learns that a single bad decision on his part can have shocking and irreversible consequences. As the pure, unrelenting force of masculine hubris drives “The Counselor” further into the seedy underbelly of the Mexico/US drug smuggling syndicate, the once civilized lawyer transforms into something much different. 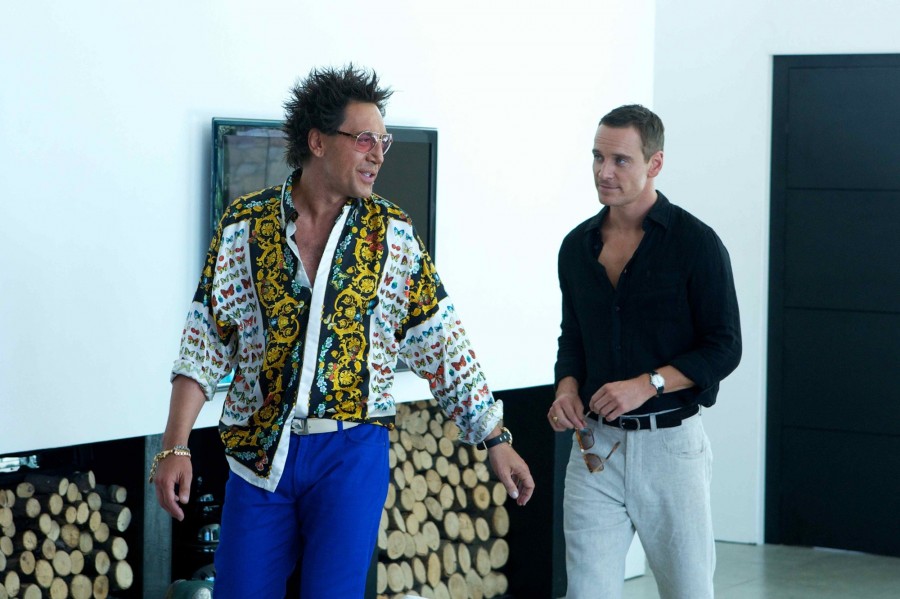 Just like British actor Benedict Cumberbatch has been breaking into the Hollywood mainstream of late, so too has German born Michael Fassbender. Originally a favorite of director Steve McQueen (Shame), the past two years have allowed the actor to give authentic, quality performances in films like “X-Men: First Class,” “Prometheus,” and last week’s release of “12 Years A Slave.” Fassbender reteams with Scott for a second time with “The Counselor,” and delivers a thoroughly chilling portrait of a once decent man pushed too far over the edge.

As the film opens, we listen to a deeply sexual bedroom conversation between The Counselor and his alluring girlfriend Laura (Penelope Cruz). With abundant extreme close-ups, Scott puts the audience right next to Fassbender as he manipulates Cruz into professing her love to him. Fassbender is vigorous and forceful, but equally passionate and gentle to his on-screen love interest. The German actor convincingly teeters between these two traits throughout the film, and manages to keep the audience attentive in the process. 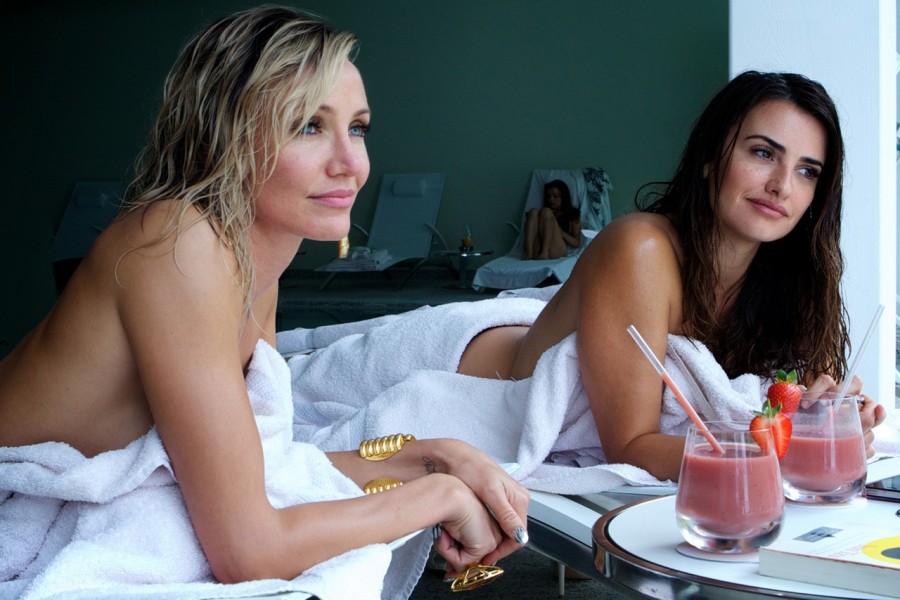 Whereas we watch The Counselor change over the course of the narrative, the film’s supporting cast is much more one-dimensional instead of complex. Bardem plays Reiner, a man ruled by his love of women. Cruz plays a devout girlfriend governed by love. Brad Pitt plays Westray, a crook solely focused on saving his own skin. And Diaz — arguably this generation’s most dastardly femme fatale — represents the crippling effects too much power and wealth has on a person. All of these characters are deftly portrayed, and allows the audience to look deeper into The Counselor’s psyche. The only problem is that we never get to see inside anyone else’s head. Each supporting cast member has his or her moments — Bardem in particular is hilarious in his role — but we never see them as anything more than a glorified caricature.

McCarthy’s script flaws continue with the overall pacing of his story. Backing up for perspective, movies — in the broadest way possibly — are about clearly flowing from scene to scene. Essentially, each scene leads to the next and eventually creates a coherent narrative. That’s a no brainer, right? Apparently not. “The Counselor” plays like a drunkard trying to tell his family how he ended up in jail. One scene lurches awkwardly to another, and hardly ever makes sense when compared to the action that preceded it.

Even worse, McCarthy’s script is mind-numbingly slow. It takes about 30 minutes for any action to actually happen, and when it 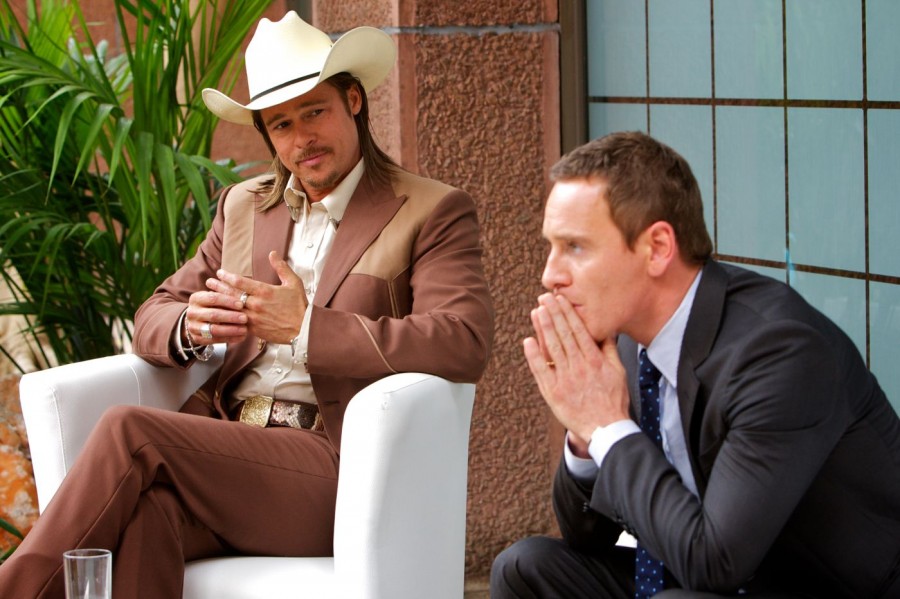 finally does, the story slows down again no more than three scenes later. There is no sense of urgency in “The Counselor’s” plot, and as a result, bores rather than captivates the audience.

With “Prometheus” flopping last year, and “The Counselor” undoubtedly falling short this weekend, Ridley Scott is 0-2 in the past two films he has directed. That’s not to say that he isn’t a great filmmaker. “The Counselor” is unquestionably a beautiful movie. I just think it might be time for him to start picking better screenwriters to work with. McCarthy might be a NY Times bestselling author, but Hollywood is a world away from New York City.