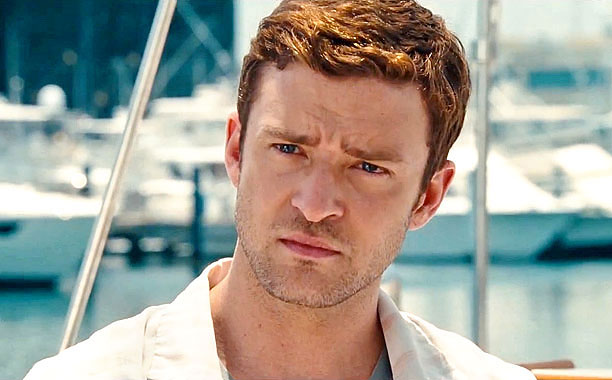 In the high-stakes game of Texas Hold’em, hitting “runner-runner” is the equivalent of smashing a grand slam out of the ballpark. Catching the best possible card during the final two turns of a hand just doesn’t happen very often, and when it does, it warrants celebration. Brad Furman’s first directorial effort since 2011’s “The Lincoln Lawyer,” does not live up to its lofty title and definitely doesn’t deserve any praise. “Runner Runner” is all about showing off the surface level look of the rich, fabulous life of Internet casino moguls.  But just like members of an online poker chat-room, the film fails to develop any believable, personal relationships between its leads.

Justin Timberlake taps back into that smart-alecky, better-than-thou personality he perfected in “The Social Network,” this time playing the equally entitled Richie Furst. Richie is a business grad student at Princeton looking to give his life a reboot after losing big during the stock market meltdown. Attending an Ivy League university isn’t cheap, but after being cheated by an online gambling site, the character watches the entirety of his savings account disappear. In a last ditch effort to get his money back, Richie flies to Costa Rica to confront the gambling legend behind the site: Ivan Block (Ben Affleck).

Furman has a knack for casting recently hot actors.  He brought in Matthew McConaughey in “The Lincoln Lawyer” right 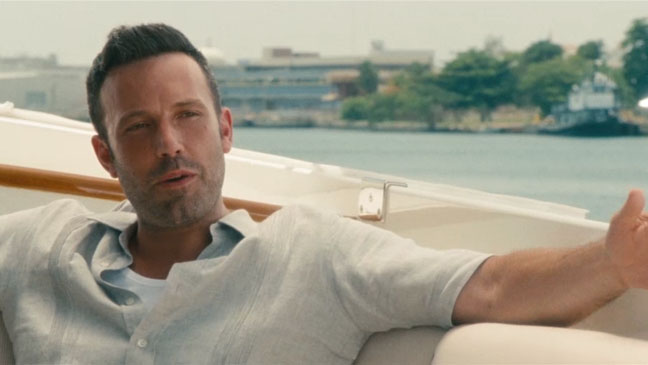 before his recent career resurgence, and the director does so again by adding the soon to be Batman this time around. Affleck dominates the screen as the manipulative Internet casino capitalist Ivan Block. Even though his character is a dirty hustler at heart, the actor’s dapper, confident persona acts as the perfect façade for all of the flaws hidden beneath his skin. Whether Ivan is smoozing with a couple Costa Rican hotshots in a luxury steam spa or throwing a double-crosser into an alligator infested swamp, Affleck is able to maintain a certain level of diabolical composure that completely captivates the audience. His performance also casts new light on the breath of the Oscar winning filmmaker’s acting abilities.

Unfortunately, writing partners Brian Koppelman (Ocean’s Thirteen) and David Levien (Walking Tall) do not develop any of the other principal characters —especially protagonist Richie Furst — nearly as well. When we watch the Princeton student get sucked into Ivan’s morally ambiguous world, there is surprisingly very little opportunity afforded to Timberlake to delve into the psyche of a character losing control over his life. Often times Furman completely disregards any form of character development, and skips right to a long montage filled with booze, babes, and excess that is set to the latest Deadmau5 track. As a result, when Richie is given a way out — by working with the FBI — we cannot really root for his salvation because the audience never finds out if he feels any remorse for acting like such a jerk. 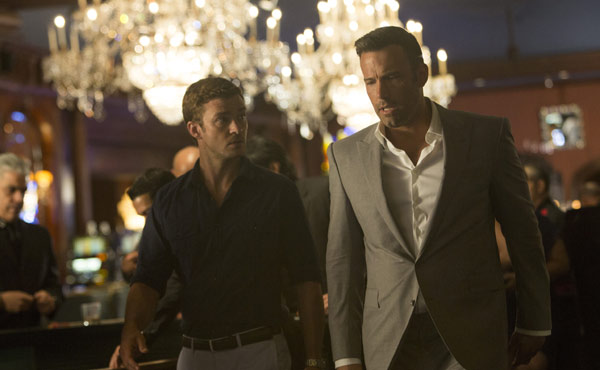 When Furman does decide to capture a quiet moment in Richie’s life — which is usually with his sexy new love-interest Rebecca (Gemma Arterton) — the dialogue that oozes from each actor’s mouth is so unrealistic and Hollywood-ized, I’d start to miss all of the mindless dubstep cut scenes. It doesn’t help that Timberlake and Arterton have absolutely no on screen chemistry, but when the pair are being fed lines that read like they were written by a love-struck ten year-old, all hope is lost anyway. The film would have been a lot better if the entire love side-story was cut altogether.

“Runner Runner” wants to be a movie about the new American dream. It wants to be cool, suggestive, and prove a point that two-bit, get-rich-quick ponzi schemes and scandals pale in comparison to true hard work and effort. Furman’s film also wants to send a message to all those lazy millennials out there that expect 7 or 8 figure salaries without ever actually doing anything with their lives. In the end, however, “Runner Runner” ultimately embodies everything that is supposedly wrong about this generation. It feels entitled to blockbuster level box office success without putting in the necessary exertion to make it worthy of the price of admission.