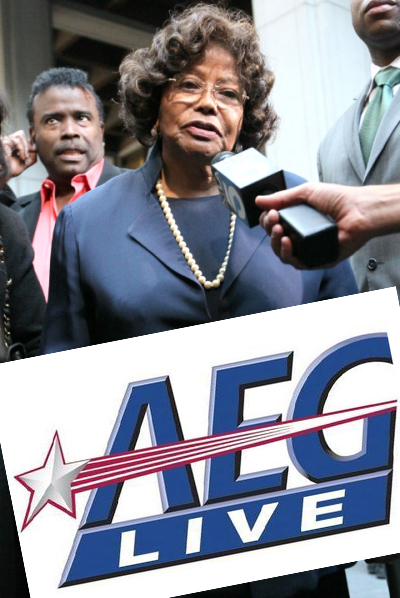 The jury of six men and six women have reached a verdict in the case between Katherine Jackson against AEG Live LLC. They are off the hook.

AEG is not liable in the wrongful-death lawsuit regarding Michael Jackson's passing back in June of 2009 of a propofol drug overdose.

To reach a verdict, only nine of the 12 jurors needed to agree; A unanimous verdict was not required.

The Jackson family’s legal team asked jurors to award $85 million to each of the pop star’s children and another $35 million to his mother. In addition, lawyers suggested AEG be asked to pay as much as $1.5 billion in economic losses.

AEG said Jackson was the one who brought aboard Murray and that the singer was a fully-formed drug user who had demanded anesthetics as a sleep aid during earlier tours.