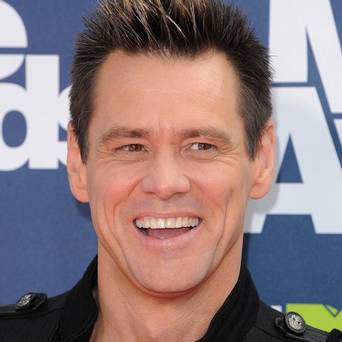 "Ace Ventura Pet Detective," "Dumb & Dumber," "Liar, Liar," are among the long list of films that Jim Carrey has starred in and seen through his career alongside managers Eric Gold and Jimmy Miller. After 25 years - the actor is saying goodbye to his longtime representation.

Gold and Miller go back with Carrey to the beginning, when he was on "In Living Color."

“I would like to express my sincerest appreciation to my good pals Jimmy Miller and Eric Gold for many brilliant years of partnership,” Carrey said in a statement. “I look forward to us working together in other creative capacities and I’ll be eternally grateful to them for their dedication, their inventiveness and their friendship. It’s been an extraordinary journey so far and I look forward to the adventure that lies ahead. I know that for all of us, that too will be wonderful!”

Said Gold and Miller: “Jim Carrey has been our partner and brother in an amazing 25 years of his career. As a partner, we couldn’t have asked for more. As an artist, he is unparalleled. We will continue to partner and produce on a number of film, television and theater projects, with him. There’s not much more to say. It has been, and in some fashion will continue to be, one of the greatest rides ever.”