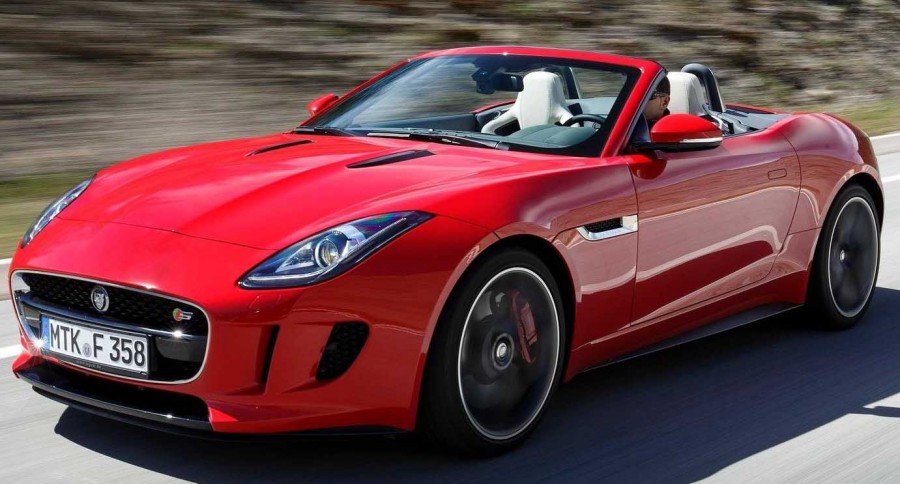 Jaguar Cars announced today that they will elevate their presence in Hollywood by joining with the British Academy of Film and Television Arts Los Angeles (BAFTA LA) as the official 2013 title sponsor of the BAFTA LA JAGUAR BRITANNIA AWARDS®. The Jaguar Britannia Awards®, taking place November 9at the Beverly Hilton Hotel in Beverly Hills, celebrates the achievements of those who have made an outstanding contribution to excellence in the international entertainment industry. Honors are given for excellence in film, directing and comedy, as well as for worldwide contribution to entertainment and for use of the moving image for humanitarian causes.