Imagine Dragons In Reality On Stage 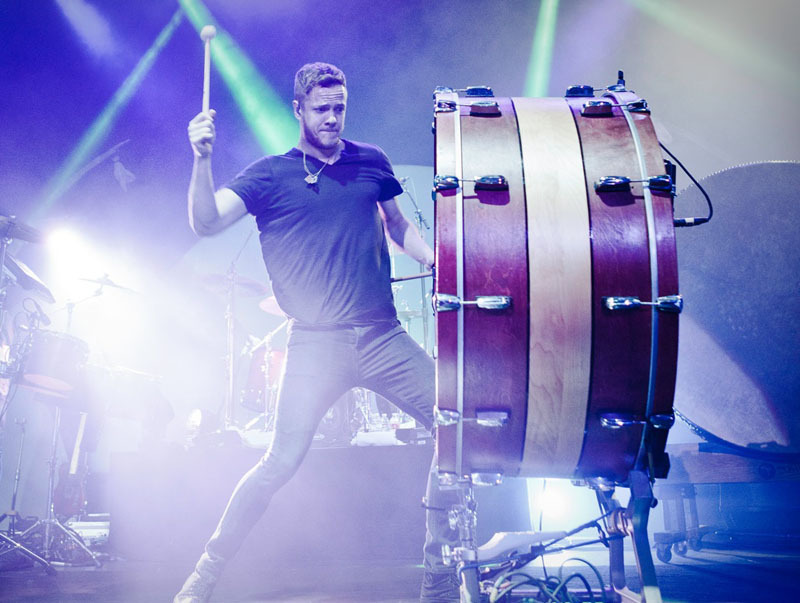 Platinum-selling rock band, Imagine Dragons, announced today they will kick off their INTO THE NIGHT TOUR on February 8 in Boise, ID.  One of music's breakout artists of 2013, Imagine Dragons have become touring sensations as they played to sold-out shows throughout their latest Night Visions tour. Produced by Live Nation, the INTO THE NIGHT TOUR will take the band to over 20 cities across North America including Los Angeles, Toronto, Vancouver, Chicago and Minneapolis and will be the band's last round of U.S. and Canadian shows supporting the Night Visions album before a string of international dates and festivals through the spring of 2014. Alternative rockers The Naked And Famous will join the INTO THE NIGHT TOUR as special guests. Also appearing on select dates during the tour will be Los Angeles indie music artists, Nico Vega, and Brooklyn rock band, X Ambassadors. Tickets for the general public go on sale on starting Friday, October 11 at www.livenation.com.