Gamers Can You Survive The Zombie Apocalypse? 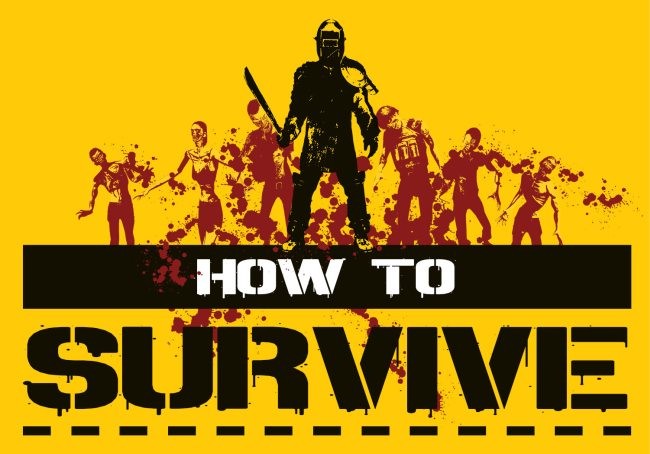 505 Games has announced the availability of How to Survive, a third-person action adventure game that tests players’ ability to stay alive in a world where the outbreak of an unknown virus has turned most of the population into ravenous zombies. How to Survive is available on the Xbox Live online entertainment network for the Xbox 360 games and entertainment system from Microsoft and Windows PC via Steam by Valve® Corporation.

In order to make it through the day and night, gamers must learn to fulfill their most basic needs such as seeking food, water and shelter, as well as finding an incredible variety of items to combine into dozens of handmade tools and weapons - scrap metal, tubes, bolts, fertilizer, tires, harpoons, and empty bottles are just some of the many items scattered about, but how you use them determines whether you wind up dead, alive or undead.

Developed by Eko Software, How to Survive puts players in the center of the action as someone who, after an accident, finds themselves on an island amidst a small archipelago off the coast of Colombia … but there are other inhabitants, many who are undead. There is nothing quite like being surrounded by a brain-hungry horde of zombies to get the adrenaline flowing … What will you do? Who will you trust? How will you survive?

How To Survive is priced at $14.99 for Xbox Live and Steam. A PlayStation® Network version will be available later this fall as will a Wii U™ version via the Nintendo eShop. The game has been rated “M” for Mature by the ESRB. Stay up to date with the latest survival techniques at https://www.facebook.com/HowToSurviveTheGame

Electronics
Gamers Get Ready For The World Cyber Games