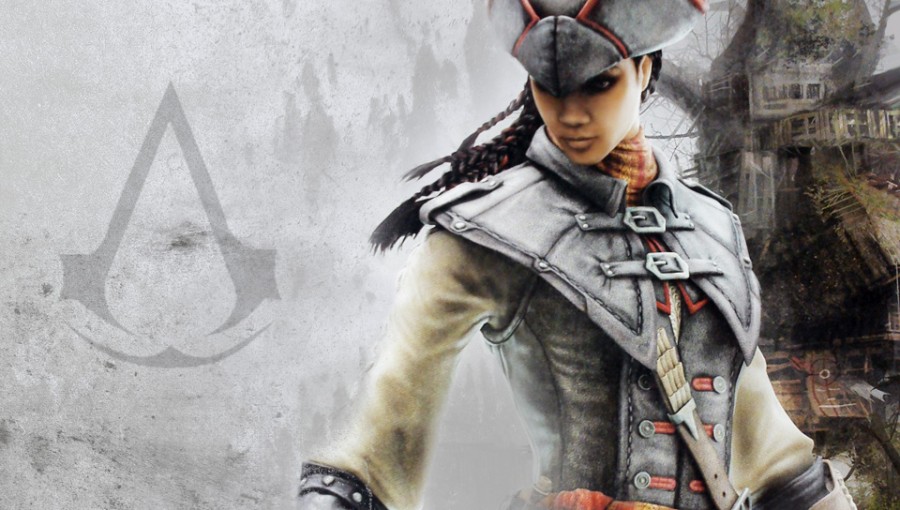 Today, Ubisoft® announced that Assassin’s Creed® Liberation HD, the striking chapter in the pre–American Revolution Assassin’s Creed saga, will arrive for the first time as a digital title on PlayStation®Network on January 14, 2014, on Windows PC on January 15, 2014, and on Xbox Live online entertainment network from Microsoft in early 2014.

As Aveline, the first playable female Assassin in the Assassin’s Creed saga, you must use your skill, instinct and weaponry – including a machete, poison-dart blowpipe, a whip and duelling pistols – to hunt down and eliminate your enemies as you embark on an unforgettable journey that will take you from the crowded streets of New Orleans, through voodoo-haunted swamps and ancient Mayan ruins.

The Assassin’s Creed IV Black Flag Season Pass gives players all-in-one access to a new single-player story featuring Adewale, an ex-slave turned Assassin, as well the exclusive Kraken Ship Pack, plus multiplayer characters and much more! Get all of this for only $19.99, a 20% savings off the individual pack prices.