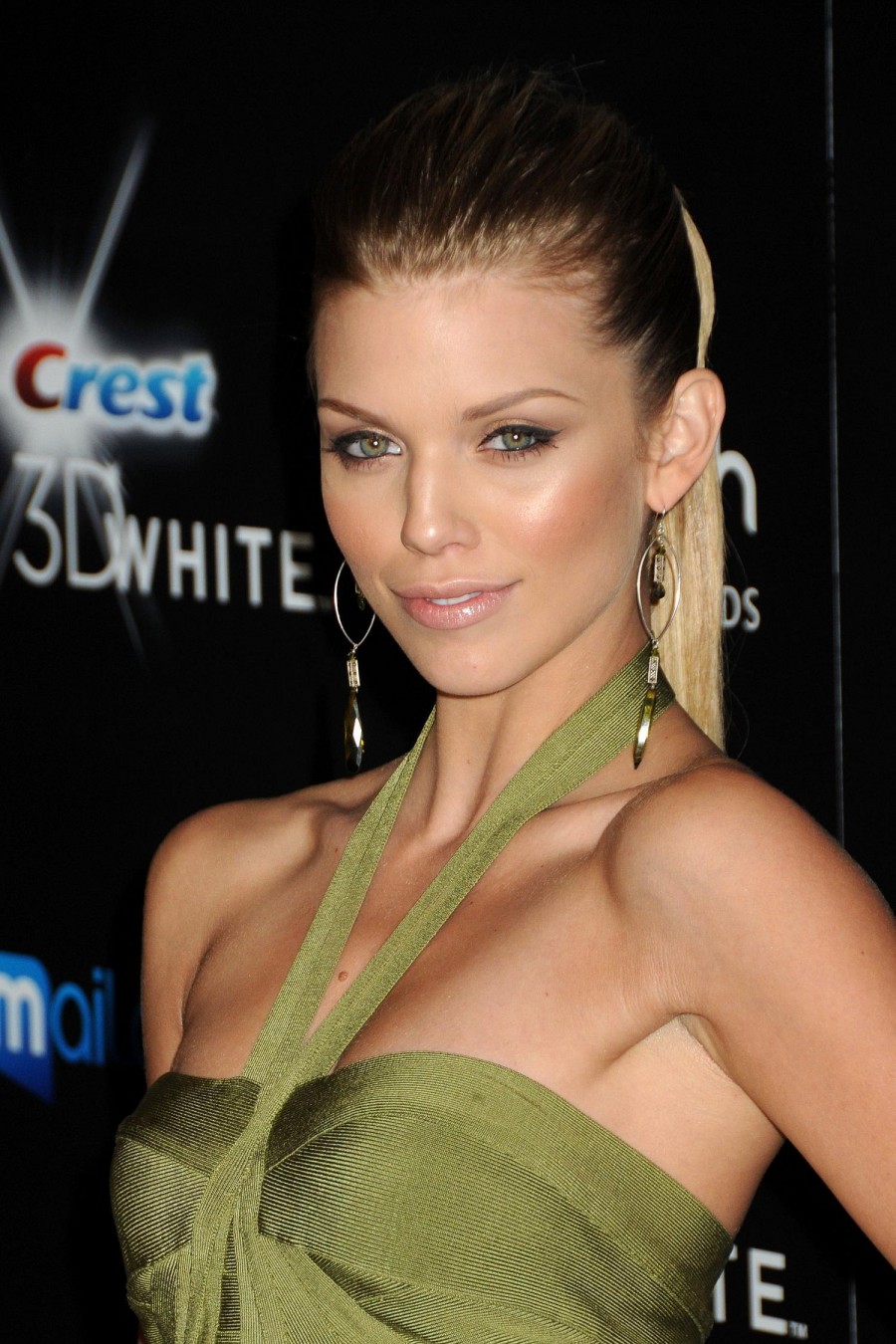 AnnaLynne McCord (90210, Nip/Tuck) is set for a multiple-episode guest-starring role on TNT's hit series Dallas, which is slated to return for its third season this winter. McCord, most recently seen as Naomi Clark on 90210, will play Heather, a 20-something ranch hand with a troubled ex-husband and a 5-year-old son. Having grown up in a house with four brothers, Heather is quite capable of handling herself around the Southfork ranch hands, but when her ex-husband returns, bringing turmoil back into her life, Christopher steps in, helping Heather resolve the conflict, and the two become involved in a romantic relationship. McCord is represented by Alchemy Management.

TNT's Dallas stars Patrick Duffy as Bobby Ewing, who is now the senior member of the Ewing family following the death of his older brother, J.R. Ewing. Linda Gray stars as Sue Ellen Ewing, J.R.'s former wife and the mother of his son, John Ross, played by Josh Henderson. Following the death of his revered father, John Ross is out to prove he can be just as powerful an ally or enemy as his infamous father.  Jesse Metcalfe is Christopher, Bobby's adopted son who is newly single and determined to make a name for himself and his family in the world of natural gas. Jordana Brewster is Elena Ramos, John Ross and Christopher’s former girlfriend who is now blinded by thoughts of justice for previous wrongs. Julie Gonzalo is Pamela Rebecca Barnes, John Ross' wife and the daughter of Cliff Barnes (Ken Kercheval), a longtime rival of the Ewings. She is determined to have a happy ending with her husband and make a home on Southfork Ranch. Brenda Strong stars as Bobby’s wife, Ann, while Mitch Pileggi stars as Harris Ryland, her scheming ex-husband. The ensemble cast also includes Emma Bell as Emma Ryland, a sheltered beauty whose father has taught her to distrust the world around her, and Kuno Becker as Drew Ramos, Elena’s troubled brother. Judith Light is also confirmed to guest star as Judith Ryland.

Dallas, which is currently in production on its third season, drew more than 3.8 million viewers in its second season, with 1.7 million adults 25-54. Shot on location in the title city, Dallas is produced for TNT by Warner Horizon Television, with Cynthia Cidre, Michael M. Robin, Robert Rovner and Bruce Rasmussen serving as executive producers. TNT’s Dallas is based upon the series created by David Jacobs.