Will Justin Timberlake Be Able To Pull Off His "Suit And Tie" At The Grammys? 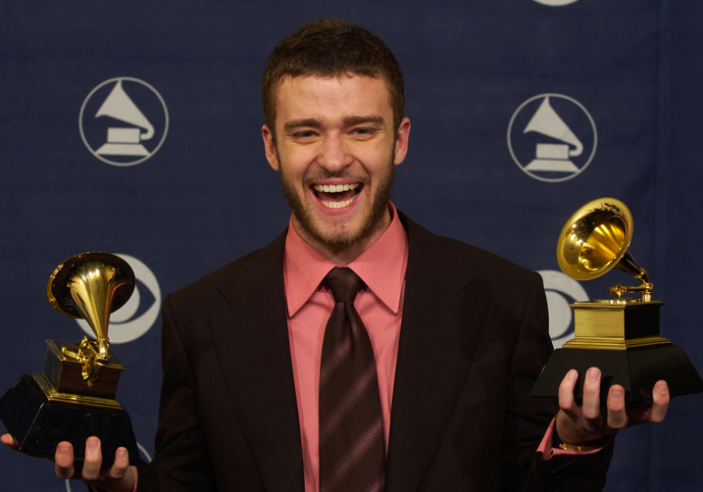 Six-time Grammy winner Justin Timberlake came back on the music scene (to mixed reviews) this year with “Suit And Tie,” his first new track since 2006. Diving right back in to the industry, it was announced today that Timberlake is set to perform on the 55th Annual Grammy Awards live on Sunday, Feb. 10, at Staples Center in Los Angeles.

Along with this list of performances, everyone will be tuning in to witness Timberlake’s big return to the stage. Hopefully he’ll be able to channel some of that old-school “Sexy Back” vibe that everyone loved about him seven years ago.

Music
Are You Ready For Justin Timberlake?