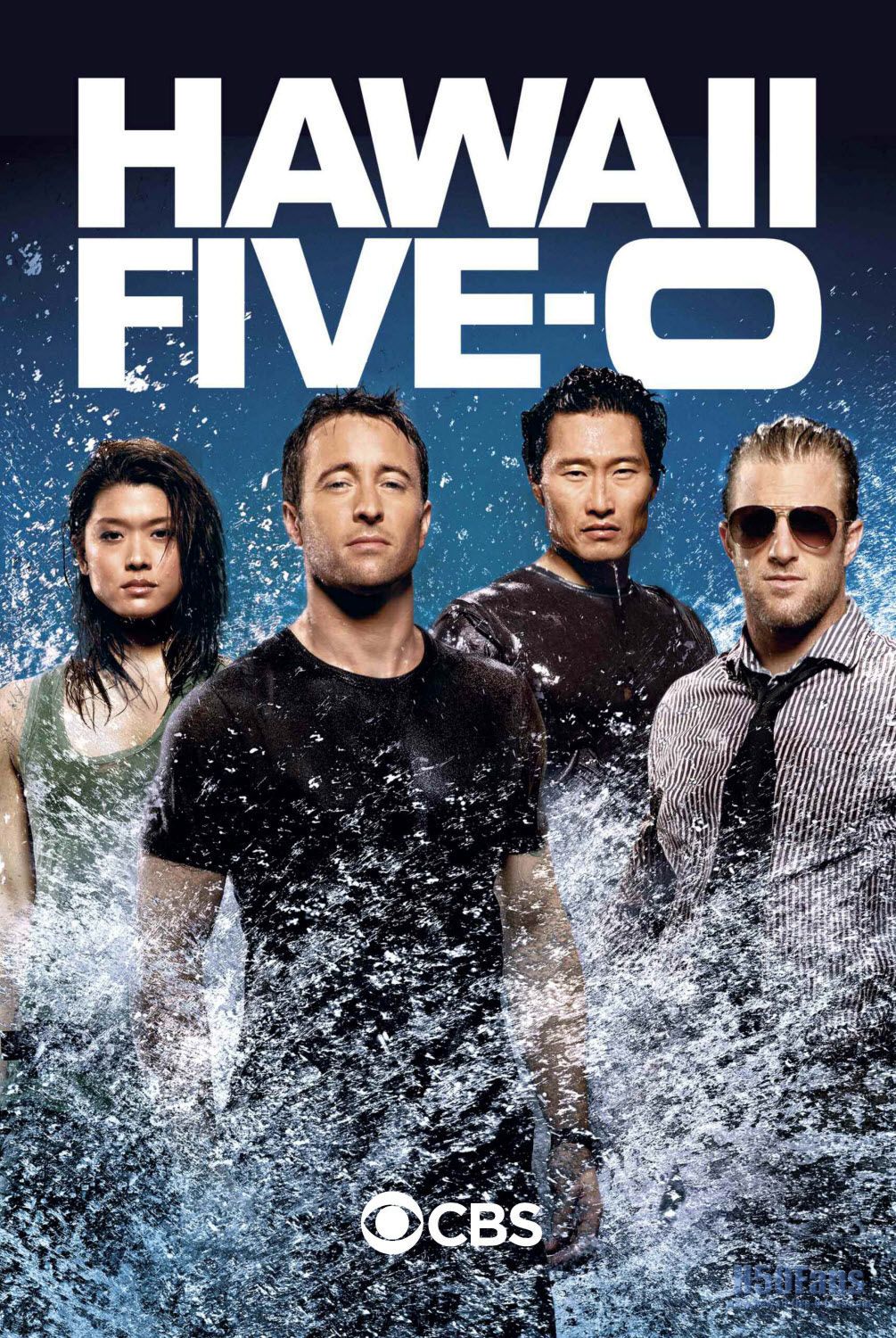 For the first time in television history, a primetime drama will allow viewers to choose the ending of an episode in real time when CBS’s HAWAII FIVE-0 lets fans vote on CBS.com or Twitter during the East and West Coast broadcasts, Monday, Jan. 14, 2013 (10:00-11:00 PM, ET/PT) on the CBS Television Network.

The mystery begins on #H50 when the team must investigate the death of an O’ahu State University professor. His boss,his teaching assistant and a student who he busted for cheating are all viable suspects.

To vote, after each of the suspect’s motives is revealed, viewers will be directed to CBS.com or Twitter to select either #theBoss, #theTA or #theStudent as the culprit, any of whom could have committed the crime. The votes will be tallied immediately and the most popular ending will become part of the broadcast.

Separate voting will occur for East/Central and Pacific Time Zone broadcasts.  The three different endings will all be available at CBS.com after the broadcasts.

Music
How Will Pitbull Ring In The New Year?