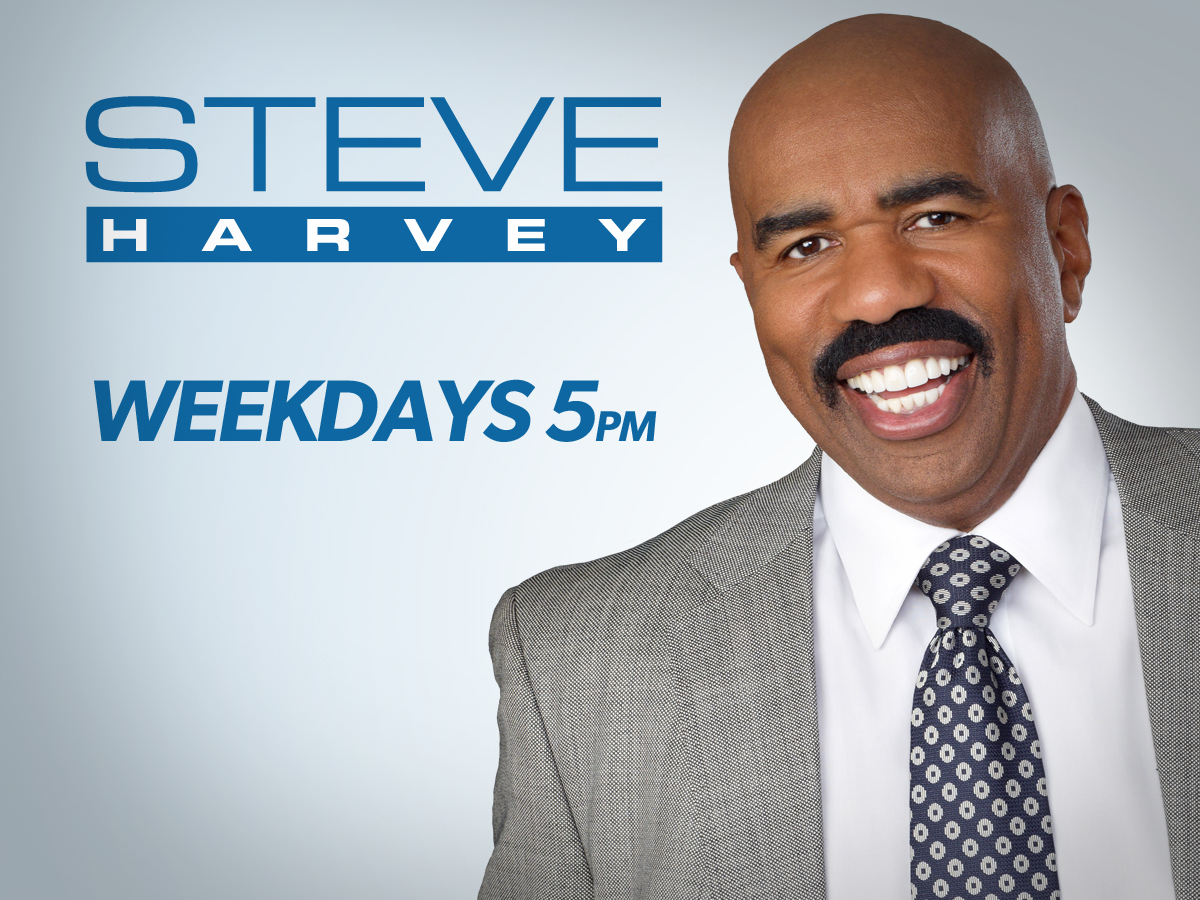 NBCUniversal is actively extending the show with stations across the U.S. for 2014-2016. In its premiere season, “Steve Harvey” has been a phenomenon in all key rating benchmarks. In the November 2012 sweep, “Steve Harvey” is the only new syndicated strip to increase over year-ago time periods, build on its lead-in and grow in consecutive quarter-hour ratings among Households and Women 25-54. In fact, “Steve Harvey” is one of only 4 syndicated talk shows over the last decade to accomplish all three of these feats in its premiere November sweep, alongside “Dr. Phil,” “Ellen” and “Dr. Oz.”

Here's to more matchmaking and relationship counseling in Season 2.

Television
'The Walking Dead' Will Rise Again For 4th Season