Songwriters To Get A Piece Of The Music Video Pie 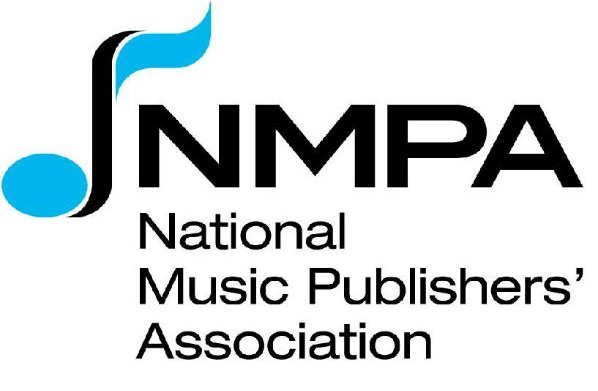 As is evidenced by so many popular artists today, such as Justin Bieber, the way to get noticed as a musician is to have a music video go viral on sites like YouTube. Still, it seems that even after a video gets national attention, songwriters can often be left out of the monetary windfall that follows. The National Music Publishers' Association (NMPA) announced today it has negotiated a model licensing deal with Warner Music Group (WMG) for music videos. This agreement enables songwriters and music publishers to receive a percentage of the revenue generated from WMG's music videos in exchange for the use of their musical works in those music videos. The deal will be offered to all NMPA members on an opt in basis through the Harry Fox Agency (HFA).

"Music videos are a growing revenue stream for music creators and agreements such as this are becoming increasingly necessary," said David Israelite, NMPA President and CEO. "Warner Music Group has a deep understanding of the value that songwriters provide and we are working together to jointly increase the value of music and ensure that all creators are fairly compensated.”

In addition to receiving royalties for music videos on a going-forward basis, songwriters and publishers who opt into the WMG agreement may receive retroactive payments for past uses of music works in WMG music videos.  The agreement also provides songwriters and music publishers with compensation for offerings relating to ringtones, ring back tones and dual disc, multi-session audio and locked content physical products.