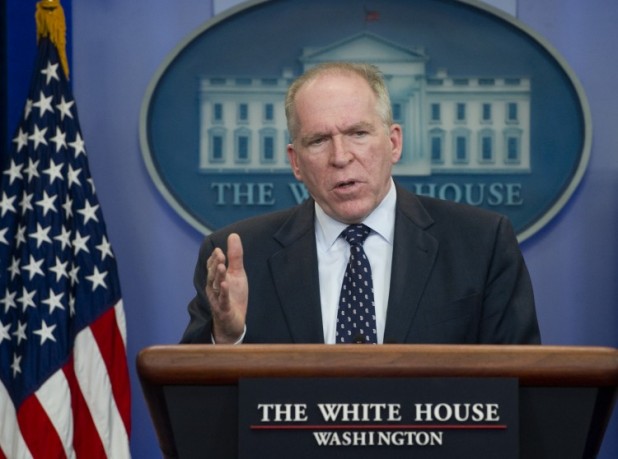 Two months after David Petraeus stepped down as CIA director after confessing to an extramarital affair, Obama is announcing his nomination for a new leader. This afternoon John O. Brennan will be introduced as the choice candidate. Since 2004, Brennan, a Central Intelligence Agency officer has acted as the chief counterterrorism advisor to the President.

During Obama's first term Brennan worked closely in the oversight of the President's use of targeted killing of suspected terrorists using drones in Pakistan, Yemen and Somalia. According to reports, Brennan was Obama's choice in 2008 to lead the CIA. However, Brennan withdrew his name from consideration because of opposition to his CIA service under President George W. Bush and past public statements he had made in support of so-called "enhanced interrogation techniques."