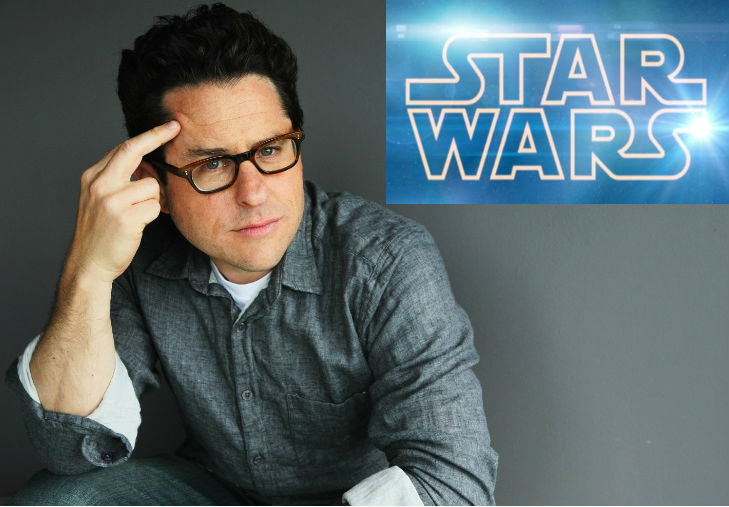 After all of the hype --- Disney has officially confirmed the news: J.J. Abrams will direct Star Wars: Episode VII, the first of a new series of Star Wars films to come from Lucasfilm under the leadership of Kathleen Kennedy. Abrams will be directing and Academy Award-winning writer Michael Arndt will write the screenplay.

“It’s very exciting to have J.J. aboard leading the charge as we set off to make a new Star Wars movie,” said Kennedy. “J.J. is the perfect director to helm this. Beyond having such great instincts as a filmmaker, he has an intuitive understanding of this franchise. He understands the essence of the Star Wars experience, and will bring that talent to create an unforgettable motion picture.”

George Lucas went on to say “I’ve consistently been impressed with J.J. as a filmmaker and storyteller.  He’s an ideal choice to direct the new Star Wars film and the legacy couldn’t be in better hands.”

"To be a part of the next chapter of the Star Wars saga, to collaborate with Kathy Kennedy and this remarkable group of people, is an absolute honor,” J.J. Abrams said. “I may be even more grateful to George Lucas now than I was as a kid."