"Cathy Rigby Is Peter Pan" Returns To The Pantages Theatre 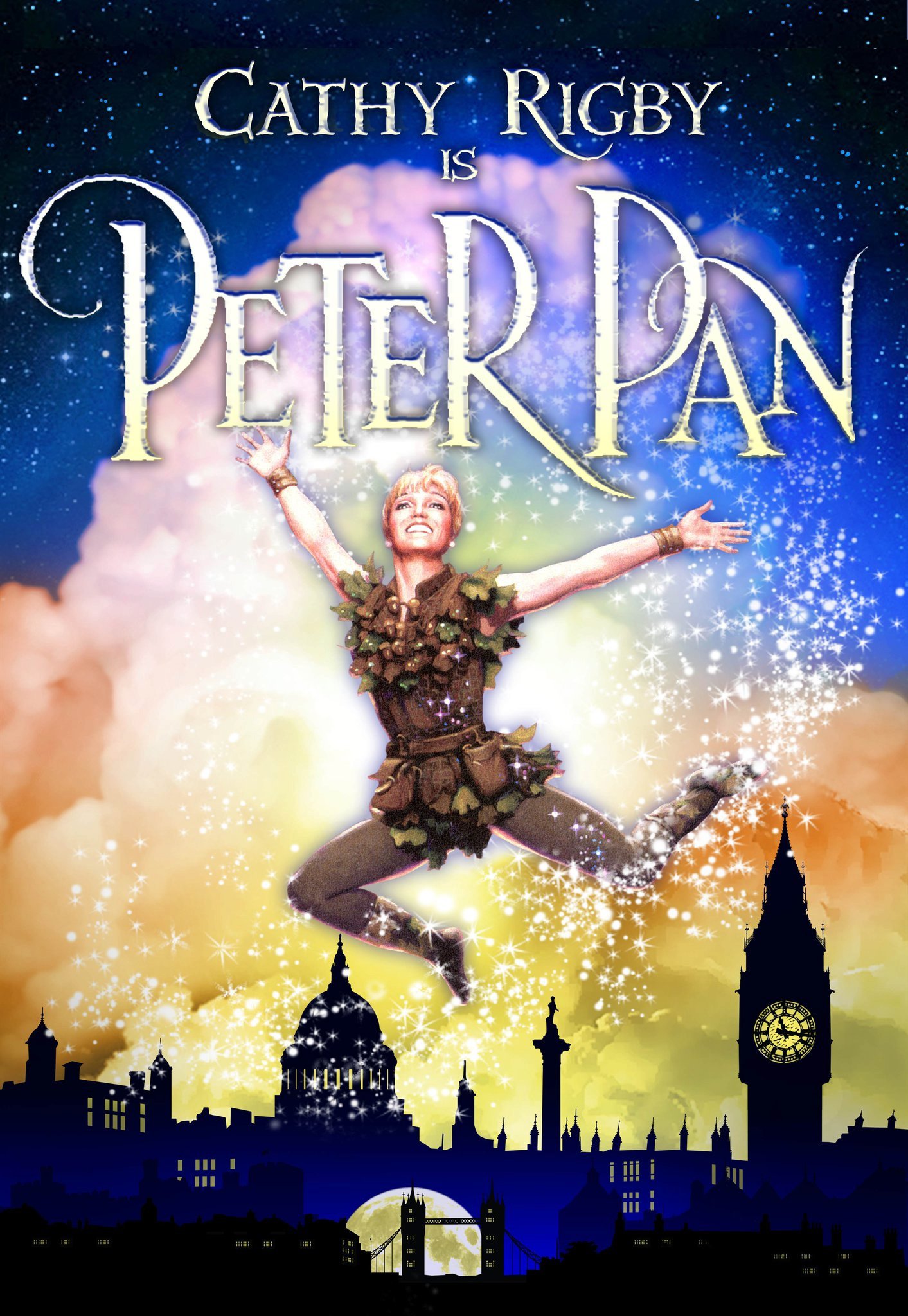 Cathy Rigby is defying all odds, soaring as Peter Pan after just celebrating her 60th Birthday! The two-time Emmy® Award winning and two-time Tony® Award nominated production Cathy Rigby is PETER PAN returns to the Pantages Theatre in Hollywood for two weeks only; starting tomorrow January 15th through January 27th. This engagement marks the first return of the production to the Pantages in over 8 years.

Ticketsmay be purchased online at www.BroadwayLA.org or www.Ticketmaster.comor by phone at 1-800-982-2787.  You can also purchase in person at the Pantages Box Office and all Ticketmaster outlets.

Since 1990, Cathy Rigby is PETER PAN has made 4 stops on Broadway, garnering four Tony® Nominations including Best Revival of a Musical and Best Actress in a Musical. Other credits include the A&E Television Network Premiere of “PETER PAN,” which received 4 Emmy Award Nominations and one Emmy Award; “The Historic All Star Concert for Pope John Paul II” at the Los Angeles Coliseum, and the award-winning documentary on balancing wellness, titled “Faces of Recovery.”

The Pantages Theatre - 6233 Hollywood Boulevard. The box office opens daily at 10am except for holidays.

Film
Ben Affleck Is Back; Wins Best Director At DGA's