Catch "LINCOLN" Behind The Scenes 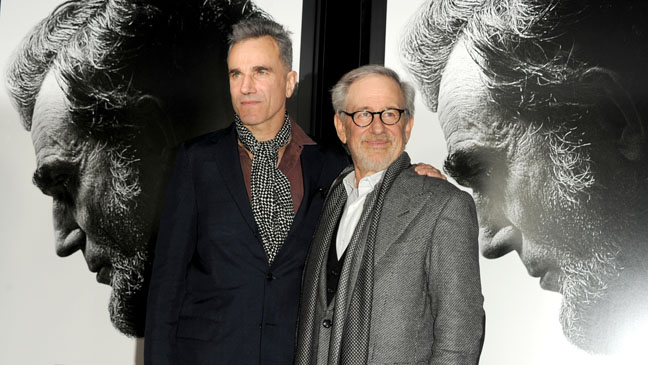 DreamWorks Pictures announced today that a behind-the-scenes special, “Lincoln: An American Journey,” an exploration of the making of their highly commended film “Lincoln,”  debuts online today, Wednesday, January 16, on Apple iTunes at 12:00 p.m. (PST).  The special will also be aired on television on Sunday, January 20, on KCBS at 9:00 a.m. (PST).

“Lincoln: An American Journey” is an inside look at the making of the film that has become a nationwide phenomenon, grossing over $150 million to date since its opening on November 9. “Lincoln,” directed by Steven Spielberg and produced by Spielberg and Kathleen Kennedy, has received more awards nomination than any other film this year, including 12 Academy Award® nominations.

The special marks the first time audiences will be able to go behind the scenes with Steven Spielberg, Daniel Day-Lewis and Sally Field to experience how everyone came together over a 12-year journey to bring “Lincoln” to the big screen.