"Bullet To The Head" Lacks Brains 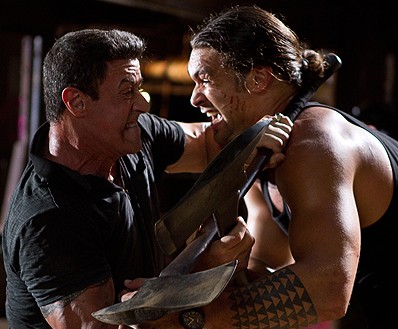 Walter Hill’s (Deadwood) newest feature did start out as a story, a graphic novel actually, by French writer Matz. The original series was titled 'Du Plomb Dans La Tête', and prided itself as being the anti-buddy buddy action story. The series took a hardened criminal and pitted him with a by-the-books cop. Alessandro Camon’s (The Messenger) adaptation maintains this rough outline. Stallone plays the vengeful criminal, while Sung Kang (Fast Five) assumes the 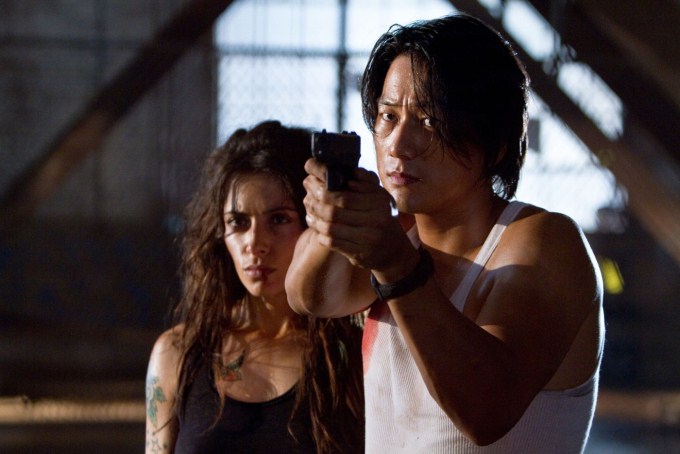 role of the no nonsense law figure. From there, Alessandro’s screenplay takes over, and he weaves a story that partners these two unlikely allies as they fight to take down a New Orleans real estate mogul looking to take advantage of cheap post Katrina property. Stallone’s character Jimmy Bobo (clearly the last name was lost in translation) is given added narrative fuel after he finds out that one of the evil real estate mogul’s henchmen, a guy who looks remarkably like a beefed up version of a 'Twilight' werewolf, is responsible for murdering his old partner.

Spoiler Alert: For those people that attend movies for psychological character studies, love triangles, and an artfully crafted plot, 'Bullet To The Head' does not contain any of these thematic tropes. Every character is one dimensional, a total of two female characters open their mouths and sputter dialogue throughout the entirety of the film, and the only running through line screenwriter, academy award nominated screenwriter to be exact, Alessandro Camon manages to drag from scene to scene is a long string of anti-Asian sentiment. 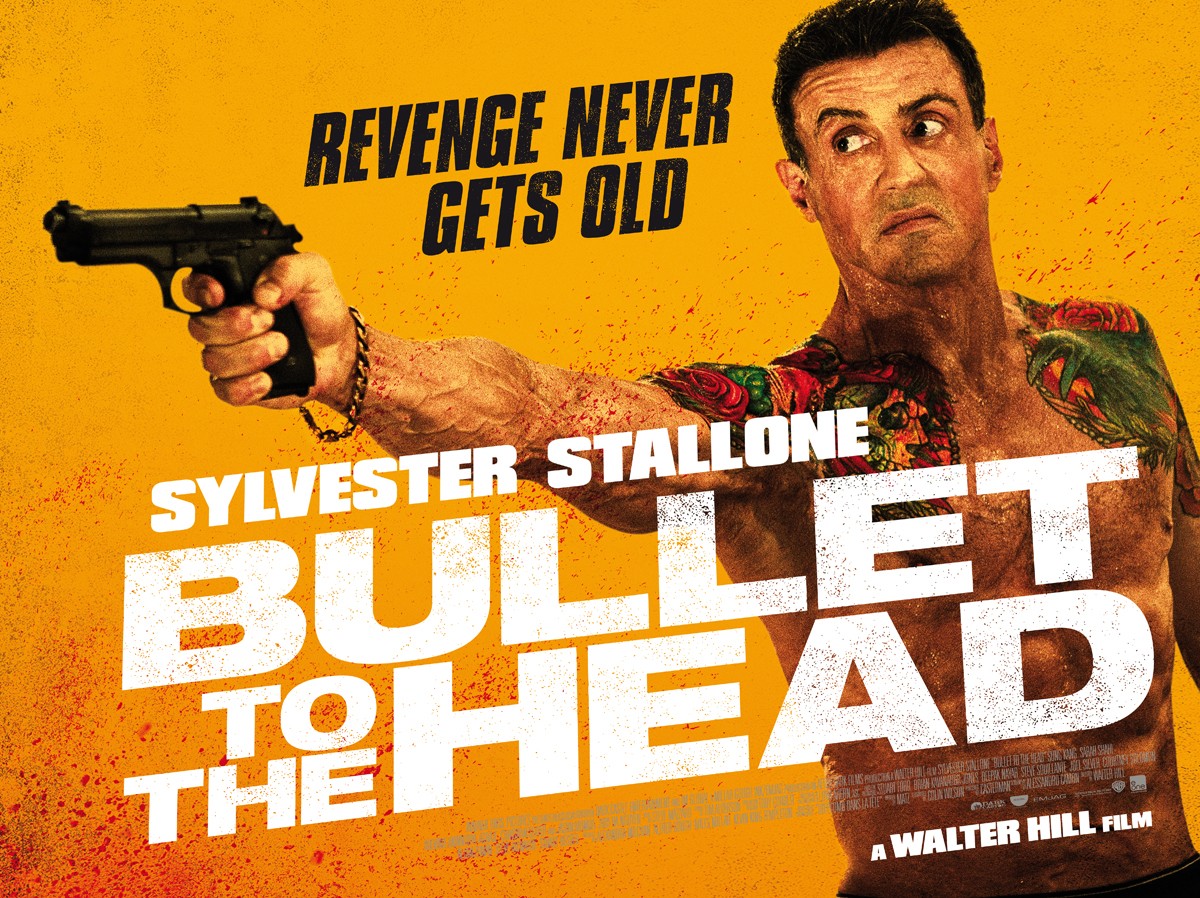 With all of these negatives going against Stallone’s first major role since the testosterone oozing steroid fiesta also known as 'The Expendables' and the aptly titled 'The Expendables 2', why should any theater goer find himself or herself, alright lets be honest just himself, in a 'Bullet To The Head' screening this weekend? Two well choreographed words: gun jitsu.

As co-stunt coordinator Noon Orsatti (American History X) puts it, “[gun jitsu] is gunplay mixed with a little jujitsu, so that [the fighting] seems more natural and visceral.” Both Orsatti and lead stunt coordinator JJ Perry (Warrior) worked tirelessly to, “give each character his own [fighting] style” explains Perry. This 'in your face' street style fighting merged with bullet blasting gun fire gives the film a distinct, stylized feel that mirrors the effect one gets when reading a graphic novel. The result of this combination of bullets and brawn somehow makes most scenes work.

In the end, 'Bullet To The Head' shares a lot of the same traits as its New Orleans setting. Both are rough around the edges. Both are a little trashy. Both are influenced by the French. And both are exceedingly wild and fun. It is not a perfect movie, but for all of the stinky filth that’s currently playing right now, Stallone’s newest feature surprisingly smells the freshest. - Opens in theaters everywhere February 1st, 2013.

Television
Mark Burnett Gets Religious With The Bible App

FYI
At The Height Of Hypocrisy